The last time we discussed Taproot in this rag was early February when we covered a critique of the proposal, which turned out to be toothless. A few weeks before that, we made you freaks aware of the fact that bip-taproot had been assigned official BIP numbers (BIP 340, BIP 341, and BIP 342). Today, we congregate around this dirty corner of the Internet to alert you that activation methods for BIP 340-342 are being discussed on the bitcoin-dev mailing list. Above is an email from Bitcoin Core contributor Matt Corallo in response to an email from Anthony Towns, who sparked the conversation about activation methods earlier this week.

I want to share Matt's response with you freaks today because I think he brings up some great points about some proposed activation methods and the need to make sure discussion around these soft forks moves beyond the developer community and includes as many Bitcoin users as possible. The goal is to change the Bitcoin protocol as infrequently as possible and only when changes add significant value to the protocol and its users while preserving the network's incentives and doing so in a way that is backwards compatible. Allowing the man in the coma to use Bitcoin when he wakes up and interacts with the protocol using an older version of the software. Schnorr and Taproot will be the biggest additions to the protocol since SegWit was activated in late 2017. The way in which these BIPs will be activated will set a precedent for future activations of protocol additions, so it is imperative to make sure the network is setting a precedent that Bitcoin users are comfortable with.

One of the proposed activation methods is BIP 8, which includes a block height flag day that would activate any upgrades if a certain readiness signaling threshold is met at a predetermined block height. As Matt points out, these flag day activation methods worry some individuals because of potential miner apathy, but others are completely comfortable with this path towards activation. Matt's worry is that this could lead to a culture of "developers ship new code, users run it blindly", which is common with other cryptocurrencies. To avoid this, it is important to attempt to educate users that aren't developers about the proposed software changes and gauge the approval or disapproval of the proposals of the user base. This is what this issue is dedicated to. Making you freaks aware that these discussions are happening at the moment and that you should attempt to educate yourself about what is going on, how it will affect the Bitcoin protocol, and how you can voice your opinion on the matter.

What do you think? Here's our original post on bip-taproot from last year, a post on proposed activation methods from January, and an issue that includes a video of Steve Lee explaining Schnorr and Taproot. Grow your know. Join the conversation (after doing your research).

Here's a soothing song for you freaks. 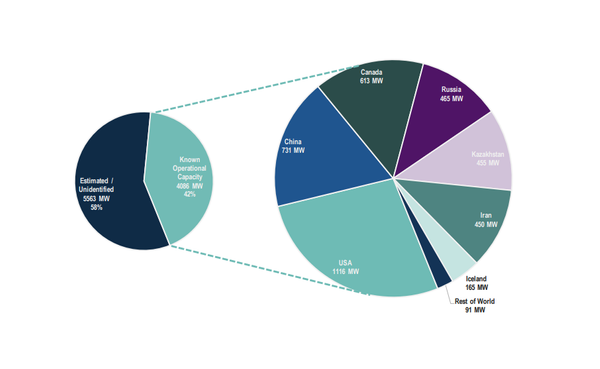 For many years now, the amount of hashrate in China that has been quoted by many in the public has hovered between 60-65%. 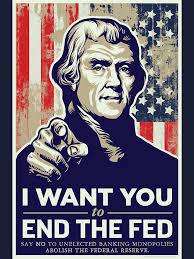 Nothing will change until people wake up and realize the Federal Reserve has been robbing them blind for more than a century.