If you're a freak who has been experimenting with the Lightning Network and attempting to use it in a non-custodial fashion, you probably know that the user experience is a bit cumbersome. You have to set up your node, connect it to LND, deposit bitcoin into an associated address, find peers that are willing to open channels with you, and hope that they are willing to open a big enough channel. After which point you have to actively manage your channels to make sure you can send and receive payments of meaningful size. A multi-step process that I imagine most people are not willing or able to go through if they are just getting acquainted with Bitcoin.

To get more people using the Lightning Network this process needs to become more streamlined in my opinion. Luckily for us, it looks like the team at Boltz is hard a work attempting to improve this UX flow. Earlier this morning, the team announced the launch of their Boltz Channel Creation service, which will streamline the process for setting up and balancing channels. Creating an experience that is akin to sending bitcoin to a fresh address to be moved at a later date. Only the bitcoin will be locked in an HTLC and usable on the Lightning Network. Making onboarding onto the Lighting Network a much more intuitive process while preserving the non-custodial nature that many are drawn to the second layer for. Huge shoutout to the Boltz team for building out this service.

Slowly but surely, the UX and functionality of the Lightning Network is improving. With that being said, it would be remiss of me to overlook the vulnerabilities and attacks against the second layer solution that have come to light. Most recently a "flood and loot" attack that could be launched against users. In short, an attacker would open a bunch of channels with other individuals (victims) on the Lightning Network and then force them to all close channels at once by not agreeing to move any funds in the channel they've created together. If executed correctly, this could create enough congestion on chain that the victims attempting to force close their channels would not be able to get their transactions confirmed in a timely manner. Allowing the attacker to walk away with the funds. This attack is logistically hard to pull off, but certainly possible and something anyone experimenting with the Lightning Network should be aware of.

The rawness of the Lighting Network is real right now. It is in its nascent stages with sub-par UX and a bunch of known and unknown security flaws that need to be fleshed out. Your Uncle Marty is confident that the user experience and security of the network will continue to improve over time as more minds are drawn to the Lighting Network. At this stage it is important to be upfront about these shortfalls so that we can eventually reach the point where individuals can use the Lightning Network with sufficient ease and peace of mind. We'll try to keep you freaks abreast of developments as they come to light.

Thunderstorms with the screen door open are a type of simple pleasure that never gets old. 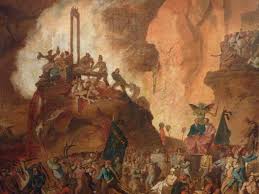 The pervasive conflict we are witnessing in America today may be attributable to elite overproduction. 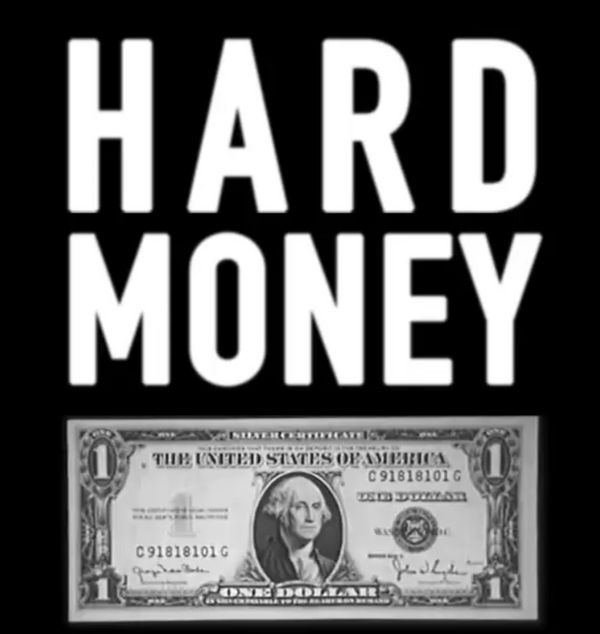