I had the pleasure of sitting down with Jeff Vandrew for the third time to record an episode of TFTC earlier this morning. During our conversation he touched on a phrase that I have not come across until he mentioned it; elite overproduction. After speaking with Jeff for well over two hours and thinking on the idea a bit, I feel compelled to share the concept in today's rag.

The pervasive conflict we are witnessing in America today may be attributable to elite overproduction. In short, a society experiences elite overproduction when it creates a sect of people who expect to be part of an elite class as a result of actions they have taken throughout their life to distinguish themselves from the working class. Only to find that when they enter the job market a combination of the competition from their peers who have done the same thing and the state of the economy prevents them from actually attaining elite status. They end up being members of the Professional Managerial Class. Working long hours for decent pay that allows them to live in a one bedroom apartment in a big city, but not much more. Their counterparts in the working class are essentially able to live a very similar lifestyle outside of the city without having to gruel through the university system where the elite overproduction occurs.

This is what you get when you force feed the idea that everyone should get a college degree on generations of people. After a certain amount of degree production the supply of quality high paying jobs dries up and those who spent tens of thousands to hundreds of thousands of dollars in an attempt to prove they are "better" than working are left wondering why they're not materially better off than the class of people they are trying to distinguish themselves from. This leads to resentment and attempts to distinguish themselves from the working class in another way; culturally. This is a very compelling explanation for the wave of Woke Capital and cancel culture that we are currently witnessing wash over the United States. Butt hurt college grads with loads of debt and mediocre paying jobs who are unable to distinguish themselves financially are now attempting to do so via a manufactured moral superiority.

Maybe the best thing that could come out of this virus and the reaction to it is individuals reject the idea of Zoom Universities and forgo college all together. Curbing elite overproduction. We shall see.

Puked in the bay this morning. 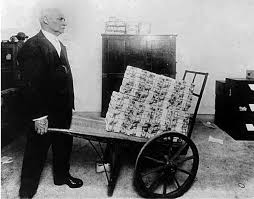 Deep down, the Common Man feels this injustice. The rent is too damn high. 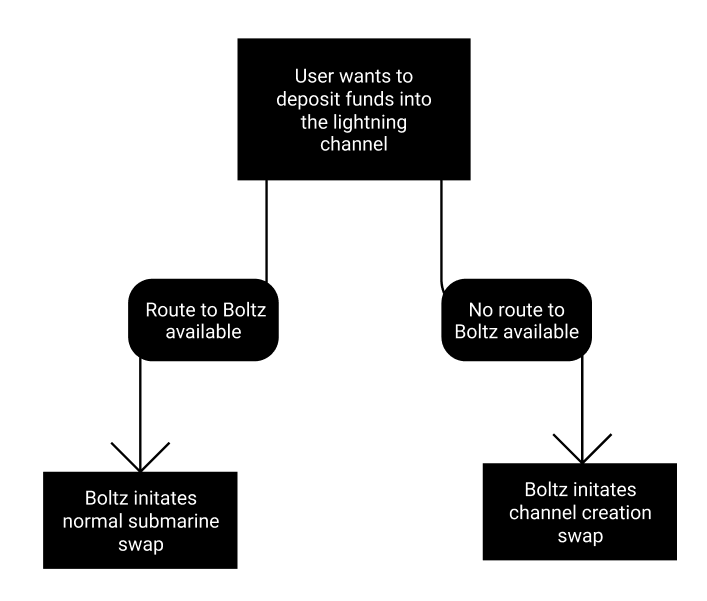 The rawness of the Lighting Network is real right now.