Here's an interesting thread from our friends at Slush Pool that helps put the state of mining hardware into perspective and highlights why the initial investment in equipment that miners make severely decreases the likelihood of a 51% attack. It's fascinating how mature the mining industry is now compared to where it was around the subsidy halving that occurred in 2016.

At the time of the 2016 halving, ASIC lifecycles were much shorter than they are today. Making miners highly skeptical when looking at the sticker price of the S9 at the time. As you freaks who have been subjecting yourselves to this rag over the last few months know, S9s have proven to have a much longer lifecycle than the six-months that many miners assumed it would have at the time of its release. S9s are still profitable to this day for miners with very low energy costs.

Longer ASIC lifecycles have had an interesting effect on the security of Bitcoin. The initial investment coupled with the extended lifecycles disincentivizes miners from attempting to 51% attack the network. They need their machines to be running for a longer period of time to recoup their initial investment. Then when they make that money back their equipment will likely remain profitable for a significant amount of time as lifecycles continue to extend. I really like the concept of mining equipment as a quasi-PoS mechanism that ensures endeavoring entrepreneurs will have a profit motive to continue protecting the network. This is beneficial because miners' "stake" is tangential to the network, as the overall security isn't dependent on whether or not they plug their machines in because of the difficulty adjustment. However, their potential profits are tied to the decision to plug in or not. Beautiful incentives.

The risk of potential 51% attacks should be further mitigated if something like Stratum V2 is successfully implemented and able to deliver significant payouts as consistently as pools leveraging the original Stratum protocol. We shall see and we will continue following the development of Stratum V2 here at the Bent.

5:30am wake ups that include quality time with the baby and a surf session before 9:30am are immaculate. 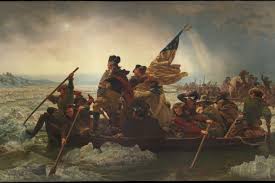 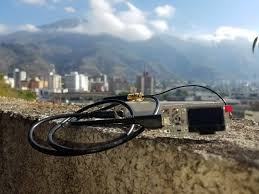 The big hurdle of making this dream of reality is that it requires a hardware revolution.