The elite kleptocratic "intellectual" class in America hates you. They believe that they are better than you and they want to dictate how you live your life. In this rag we talk about how the Federal Reserve is an institution that exudes these traits via their policies that favor connected cronies and aim to micromanage a very complex system. However, this type of hubris is by no means quarantined to the halls of the Federal Reserve.

As you can see from the tweets above, one of America's most elite universities, arguably the most elite depending on who you ask, also wants to micromanage how you live your life. If they got their way (or at least some of the professors on their staff) they would have the State mandate that homeschooling be made illegal for the "safety" of children across America. Insanity.

Taking it even further, it seems that Professor James Dwyer is under the impression that the State has natural rights to control children and that parents are merely "empowered" by the State to "do anything" with their children. Absolutely disgusting. How does this type of thinking even exist and what does it mean that one of America's most "elite" institutions is attempting to force this narrative on the public. Going so far as to host a private conference to devise ways in which they can officially get homeschooling banned.

Again, these people hate you and they want to control you. As someone who has recently become a father, I cannot imagine a more horrifying belief to hold in one's head and attempt to normalize. To view children as assets of the State and parents as temporary caretakers who are simply watching over the State's assets is to be sick in the head. These people view humans as nothing more than numbers they can put into models. I can think of nothing more dehumanizing than what these brainlets from Harvard are trying to push with this anti-homeschooling and "parents are simply empowered by the State" rhetoric.

It's time to wake up, freaks. Across the board - from the Fed, to the halls of Harvard, to the laboratories of Big Pharma, to the boardrooms of some of the most pervasive tech companies in the world - the elites want to turn you into cogs in the machines they control. They do not respect you. They do not think you are able to critically think for yourself. And they do not believe that you are able to raise your own children. Unless people start waking up to these facts, we are going to be cattle herded into the digital panopticon in which your every movement, transaction, life lesson, and thought is either tracked or directly controlled by The State and its cronies.

Fight back. Take back some ground in the War on self sovereignty. Speak up against these nefarious thoughts. Buy Bitcoin. Reject the State's encroachment into your every day life. If you don't they'll make it so your children aren't yours anymore.

Quarantine dreams are a weird breed of dreams. 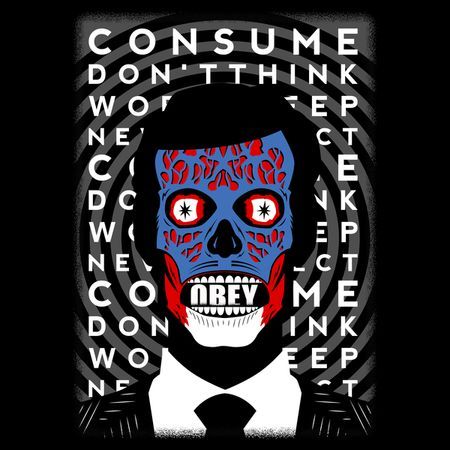 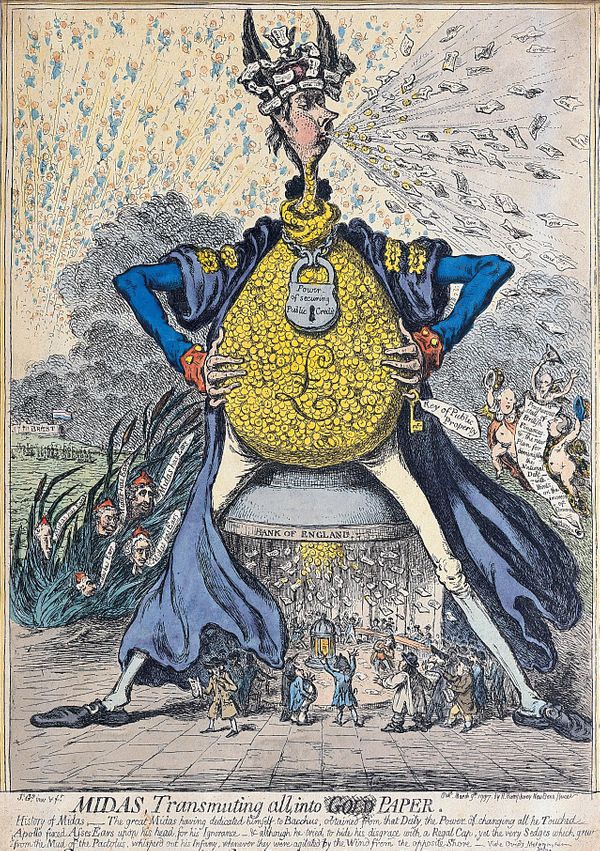 If this trend continues we may be able to witness the death of centrally controlled nation states within our lifetimes. What a time to be alive!