Here's a great thread from our friend Beautyon that does a very good job of pointing out some inadequacies that exist in relation to the UX around Bitcoin and people's understanding of how it can be improved. When your crazy Uncle Marty isn't spewing his views on the macroeconomic and philosophical state of the world, we ten to focus on the technical developments of the Bitcoin protocol. Keeping you freaks abreast of the latest proposals like Schnorr, Taproot, DLCs, CoinJoin implementations, P2P layer advancements, Lightning and many others. I like writing about this stuff because it forces me to learn about what is going on under the hood. I like to know what's going on under the hood, and I assume if you subject yourself to this rag on a consistent basis, you too like to have some inklings about what is going on under the hood.

The fact of the matter is, as Beautyon succinctly points out in his thread (there's more than what's above, go read the rest), these minute details about Bitcoin's inter-workings at the protocol layer and the layers above it won't matter to an overwhelming majority of end users if Bitcoin achieves mass adoption. If you're reading this rag you are an early adopter/enthusiast who has more interest in these technical details because they are cutting edge. One day the cutting edge will become widespread, commonplace, and boring. Hopefully, for our sake and the sake of future Bitcoin users, these technical details will be abstracted away via good UX/UI.

If we're being honest with ourselves here, the UX/UI that has existed around Bitcoin up to this point has left much to be desired. This makes sense, to me at least, due to the nascence of the technology and the learning curve that comes with building on Bitcoin. With that being said, it seems like we are hitting a point where a critical mass of people have climbed the learning curve. Enabling quicker iterations and product leads who have the ability to effectively communicate with quality designers. That is why I am extremely encouraged to see Square Crypto step up by creating a commons where designers can meet to focus on building better Bitcoin experiences.

It will be interesting to see if a quality community of designers focused on Bitcoin develops and, if so, what they produce. It is imperative that the apps built on Bitcoin abstract away as much as possible. No normie is going to care about a majority of the technical details that are written about in this rag.

Life is good. Don't let them try to convince you otherwise. 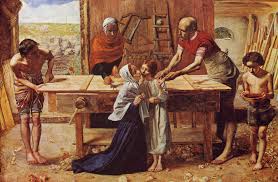 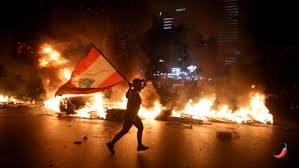 Don't be fooled. The currency you use is not immune to this.