The BitMex Research team is back with another high quality piece focusing on the mining industry. Particularly, the landscape of manufactures that produce the ASICs that currently make the bitcoin mining world go round. It is one of the most comprehensive breakdowns of the mining industry that I have come across recently, so I highly recommend you check it out if you get a chance.

The content of the research report confirms something we have been predicting for some time in this rag; the waning of Bitmain's domination in the market. Icarus flew too close to the sun and finds himself crashing down to earth. The company that created the best miner to hit the market to date, the S9, is finding that hubris does not bode well in the long run. While Jihan Wu and crew attempted to enforce their will on the Bitcoin network unsuccessfully, they lost the designer of the S9 as he went on to found the company that is biting the most off of their overall market share. They have produced miners that have unacceptably high failure rates as some batches of S17 are coming to market with up to 30% of the miners being defective. And to top it all off, they are currently embroiled in a shit show as differing factions within the company fight for control of the future of Bitmain. Karma has come back with a swift kick in the dick.

Can Bitmain get their shit together, retain some sense of respect, and right the ship by delivering quality products to the market? We shall see. At Great American Mining we are extremely happy with the Whatsminer M20Ss that have been produced by MicroBT. The machines just work. Even out in the middle of an oil field. You Uncle Marty is looking forward to the evolution of the ASIC markets as Bitcoin becomes more widely accepted, attracting more smart capital which should increase the incentive for foundries to give priority to Bitcoin mining ASIC producers, which (in my mind) will lead to even more competition. Hopefully Bitmain's self-inflicted sabotage is used as an example by new entrants of what not to do when running an ASIC manufacturer.

I used to run home from the bars in college to earn my late night burritos. 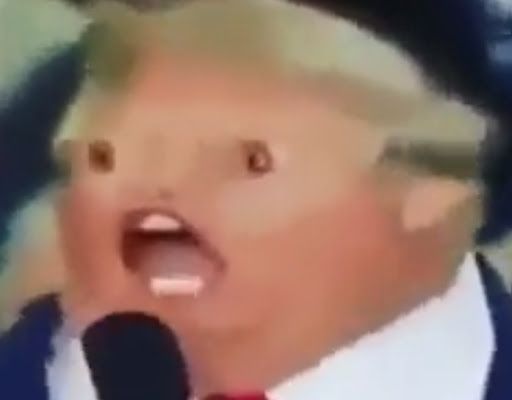 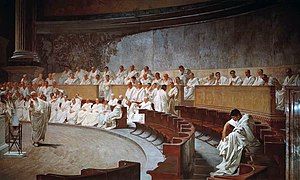 Capitalism is nothing more than an idea that is given lip service by people who like to pretend that what the Fed is doing is natural and necessary.