The cornerstone of a civil, free and strong society is being completely destroyed right before our eyes. The data is rolling in and it is becoming glaringly obvious that the economic shutdowns have absolutely devastated small businesses. At the same time, the largest companies have benefited quite handsomely from the shutdowns.

As small businesses were forced to shut down, gigantic companies like Amazon and Home Depot were allowed to remain open. The latter of which doesn't really make sense to your Uncle Marty at all. If many mom and pop hardware stores or florists around the country were forced to shut down, why was Home Depot allowed to remain open? Does the virus not show up in Home Depots for some reason? In retrospect, there seems to have been very little logic applied to these lockdowns. Especially when you see the destruction that has been wrought.

To add salt to the wound, the Fed turned their money printers on full blast, artificially driving the stock prices of publicly traded companies much higher. Providing them with a solid cushion along with the direct stimulus money some have received. The small business loans that were given out by the government seem to be much less effective in comparison.

This is an absolute travesty and it will not end well for society at large. This forced crisis has enabled a massive shift of wealth from small businesses to large conglomerates, some of which are tied at the hip with the State. This is not good for competition or strong towns, which we need now more than ever. If you can, do your best to help out your local small businesses, if they haven't yet been destroyed by looters, as the country begins to open back up. Many individuals are in danger of losing the businesses they spent many years building with their blood, sweat and tears.

If the powers that be wanted to take advantage of a mass hysteria to consolidate more power from both an economic and civil liberties perspective, this virus provided the perfect opportunity.

Swell on the way. Boss. 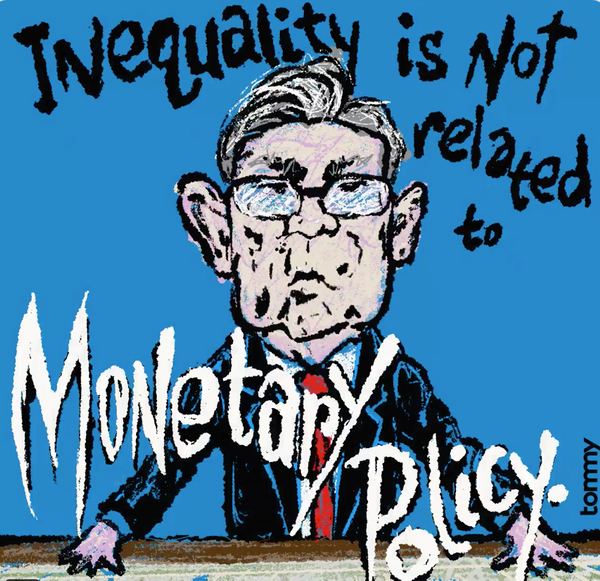 The Fed has incited a nonsensical mad dash for inflation that is fighting against the natural forces of price deflation afforded to us by advances in technology and other sectors. 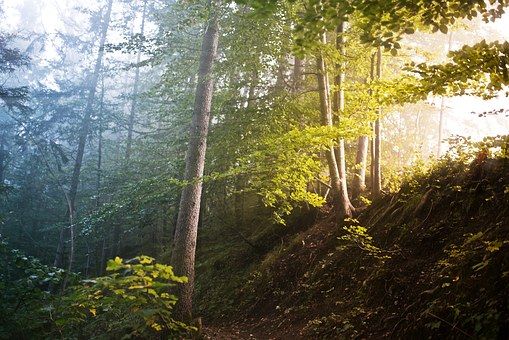