Here's a couple interesting lines from a conference call Federal Reserve Chairman Jerome Powell participated in last Friday. Chairman Powell seems to be under the impression that Federal Reserve recent policies don't add to the inequality that exist between the "haves" and the "have nots" in the United States. The policies have been enacted to save jobs, for goodness sake! On top of this, he is willing to admit that the Fed has embarked on a journey into the unknown. Having crossed red lines that were previously taboo for the Central Bank to approach, let alone jump over.

Our boy Jerome has put himself in a logical pickle here. How can he be "absolutely" sure that these policies don't contribute to inequality when the Fed is doing things it has never done before and has absolutely no idea what the consequences of said policies will have on the markets? Let alone inequality. A guiding principle of "shoot now, assess the damage later" for monetary policy doesn't really instill confidence that Jerome can have any certainty with regards to the effectiveness and actual impacts of the policy he and his cronies in the Federal Reserve system are putting into action.

If anything, we're seeing that the Fed's policy is certainly aiding in exacerbating the inequality that exist in our economy. As tens of millions of Americans have been forced to hit the sidelines and out of their jobs, stock markets have skyrocketed. Reacting largely to Fed policy instead of the fundamentals that exist in our economy and the companies that exist within it. Many companies have taken the stimulus provided by the Fed, turned around, and cut their workforce considerably. Using the economic downturn as an excuse to trim corporate fat. The stimulus loans are just an added bonus. On top of this, the private and well connected financial institutions tasked with facilitating the stimulus efforts have made a pretty penny off fees.

The small business loans can only be effective if those small businesses recover. In the face of an extended shutdown of our economy, an outbreak of violent riots that have destroyed the property of an untold number of small businesses, and an extended stock market rally that defies all fundamentals, it's really hard to see how the Fed's policies have not added to inequality. With this in mind, one has to wonder if Jerome Powell is stupid or a liar.

Uncle Marty's guess is that Jerome Powell knows deep down that the Fed has aided in the widening of the gap between the rich asset owners and everyone else, but is unable to admit it because doing so would cause the facade of a strong monetary system to crumble. They need to lie to keep the music playing. They need to keep the music playing so they're not the ones who get blamed when the party comes to an end. Our economy hinges on a very few number of people who are engaged in a game of reputation preservation so they can justify their life's work. That's no way to run a monetary system and, by extension, and economy. In fact, no one should really "run an economy". An economy should emerge naturally from the activity of individuals acting in their own self interest in cooperation with other individuals with similar goals.

Bitcoin helps us get back to this emergent system. Fix the money, fix the world. 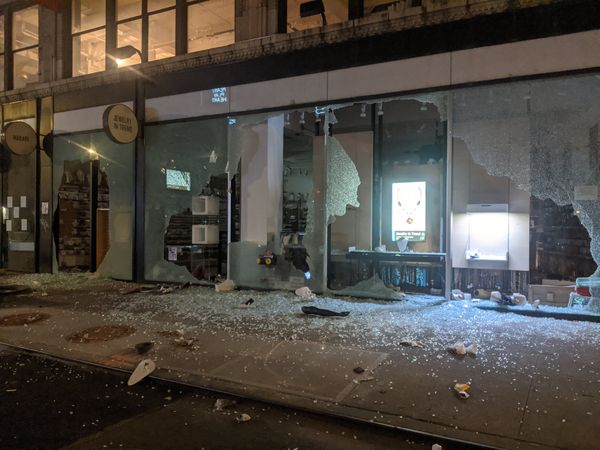 "Unlike myself, you will have nowhere to defect to. Unless you want to live in Antartica with penguins. This is it. This is the last country with freedom and possibility." - Yuri Bezmenov 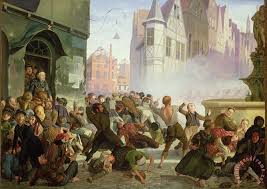