Here's something that dropped yesterday that isn't getting enough attention in your Uncle Marty's opinion. The release of Bitcoin Wallet Tracker, a plugin for Electrum Wallet that takes away the pain of having to spin up an Electrum personal server if you want to connect your Electrum wallet to your own full node. This is a huge step forward for making the UX of verifying the UTXOs you are receiving with your own full node much better by streamlining the process.

Before this software was released, if an Electrum user didn't want to connect to someone else's server, which depreciates privacy by doxxing your bitcoin addresses to said server, they'd have to spin up their own Electrum server and connect to that directly. The process of setting up and connecting to a personal Electrum server is not for the faint of heart. I have found it pretty hard to do myself.

Now that this plugin exist it gives individual bitcoin users the ability to retain their privacy with ease. They simply download Bitcoin Core, download Electrum wallet and connect their Electrum wallet to their full node via the bwt plugin. At that point, the user's full node running on hardware they control will verify the addresses and UTXOs sent to those addresses for the user. It only takes a few clicks and some time to attain full control of your sats now.

Slowly but surely the UX around Bitcoin improves. If Bitcoin is to be successful in the long-run, the ability for an individual to verify everything happening within the network and, more importantly, with the UTXOs they possess has to persist. Making it easy to do this is greatly beneficial for the network. Lowering the barrier to entry should bring more full node operators who are using Bitcoin in the purest way possible. Verifying everything on their own. Taking extreme ownership of their sats.

One morning you're going to wake up and Bitcoin is going to be as easy to use (correctly) as any other messaging app you use. Progress like Bitcoin Wallet Tracker makes this obvious to me.

Kanye West is the most misunderstood person alive. 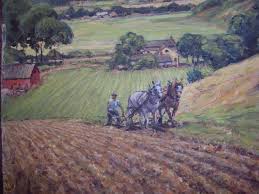 Stop depending on people you've never met to fix your problems. 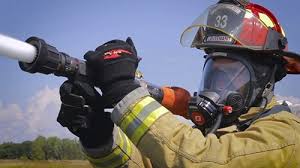 A lot has been going on over the last week. There are a number of topics I want to cover and I can feel the creep of decision paralysis creep