This time last year, this rag started covering the protests in Hong Kong as citizens took to the streets in reaction to overt encroachment by the Chinese Communist Party on the sovereignty of Hong Kongers. At the time the CCP was using proxy members of Hong Kong's parliament to pass a bill that would allow the CCP to extradite Hong Kong citizens to the Chinese mainland with ease. This was a blatant move to curb free speech within Hong Kong so that the CCP could run its propaganda campaigns and enforce its cruel form of fascism unabated.

As a weird strain of a coronavirus sweeps the globe and billions of people are locked down in their homes, the focus on the fight for freedom in Hong Kong has fallen to the wayside. The CCP is using these chaotic times as an opportunity to further erode the sovereignty of Hong Kong. Earlier this week, pro-democracy members within in Hong Kong's Legislative Council were physically dragged out of the chamber during a debate over a law that would make it illegal to disrespect the Chinese national anthem within Hong Kong. Then yesterday, the CCP announced from Beijing that they will be passing a national security law that would completely level any sense of autonomy that remains for Hong Kong. Essentially decreeing that they can have their way with the citizens of Hong Kong extrajudicially.

Using the guise of protection and safety in the wake of the spread of the virus, the CCP is saying that it will now be able to punish any dissent coming from the citizens of Hong Kong. This action will probably be viewed as one of the most pivotal geopolitical moves of the 21st century when we look back decades from now. The question that remains is whether or not this act will be the impetus for a revolt from the citizens of Hong Kong that repels the fascist regime from their borders or the death of freedom in Hong Kong and the fall of one of the economic pillars of Western civilization.

Your Uncle Marty fears that the latter outcome is the most likely due to the fact that the citizens of Hong Kong are not well armed and the fascists running the Chinese Communists Party are. However, I am holding out hope that the international community, particularly the US and our allies that say they believe in individual liberty, steps up and tells the Chinese Communist Party to fuck off. But I also fear that the intelligence apparatus of the West, particularly in the US, is keen on exporting the Chinese surveillance apparatus to the rest of the world. They think we're lagging far behind the CCP in these regards.

We're at a very crucial point in human history, freaks. Individual liberty is being eroded around the world at an unnerving pace. The powers that be do not like individuals who can think critically and attempt to exercise free will. It is high time that YOU, the individual reading this rag, stand up and speaks out against these encroachments on freedom. Whether these encroachments happen in Hong Kong or on US soil shouldn't dictate whether or not you decide to speak up. An encroachment on individual freedoms anywhere is an encroachment everywhere as it makes it a bit more normalized.

You can speak up in many ways. Aiding in making sure the Bitcoin project is successful in its endeavors of providing individuals around the world with access to a distributed peer-to-peer cash system that cannot be controlled by any fascist regime, or anyone for that matter, is a great way to speak up.

I highly recommend you peep this thread from our good friend Miles Suter, who does an incredible job of eloquently stating the importance of what is happening in Hong Kong right now. Read it then act to fight back on the global encroachment on civil liberties.

Sea gulls, fresh air, a shower, 100 push ups, a sleeping baby, some coffee, and an hour with Human Action is a great way to start a Friday. 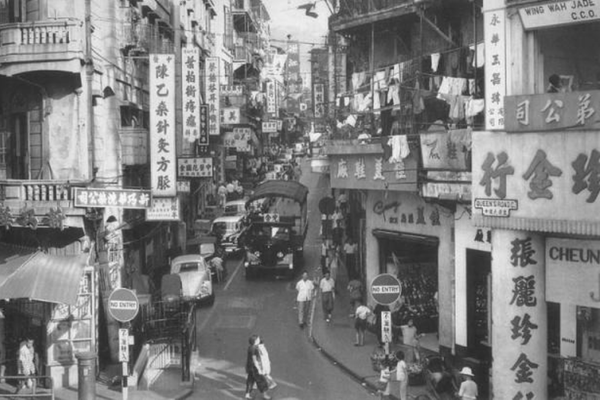 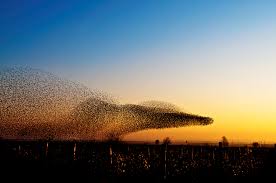