As everyone and their mother gets all hot and bothered over the block subsidy halving due to happen in *checks node* 35 blocks, your Uncle Marty wants to highlight a story that came out over the weekend in the Wall Street Journal that could have profoundly positive effects on the Bitcoin network. It seems that the Trump administration and some of the big chip producers here in the US are making a push to get a high quality foundry with the capability of producing top of the line chips on US soil. This would have massive implications for the future security of the Bitcoin network as it would provide the groundwork that could make the supply chain for mining hardware more geographically distributed.

I've said it many times in this rag and on the podcast, my biggest worry for the long-term security of Bitcoin is the centralization of the production of mining chips across 2-3 chip fabrication factories in Taiwan and South Korea. The ability for political pressure to throttle these crucial infrastructure points is very real. If the powers that be in the regions in which the hashcash-SHA256 ASIC chips are manufactured decide that others outside of those regions cannot access the factory floors, or worse, that Bitcoin ASICs aren't allowed to be produced within the plants, it could severely damage Bitcoin's ability to persist without drastic measures being taken. Competition at the chip fabrication level of the supply chain is very important for reducing these risks. Even beyond Bitcoin, which the article focuses on.

Right now, the top of the line mining hardware is distributed between TSCM (Bitmain's S17s) and Samsung (MicroBT's Whatsminers M30S) and is produced in Taiwan and South Korea. If the US were to move to make a foundry capable of producing the highest quality and best performing ASIC chips on the market happen here, the likely candidates to make that happen are Samsung via their fab factory in Texas, TSCM via a new factory that would be built, Intel via a new factory that would be built, or a combination of all three.

As the geopolitcal tensions between East and West continue to heat up and the US begins to wise up to the fact that it is more imperative than ever to secure the supply chains that are crucial for national security, the prospects of Bitcoin being better distributed in the future seem to be more and more promising.

We will be keeping tabs of this theme here at the Bent as it develops moving forward.

Shoutout to all the great Mom's out there. 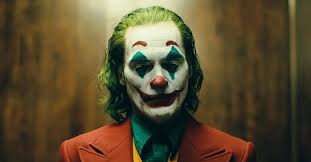 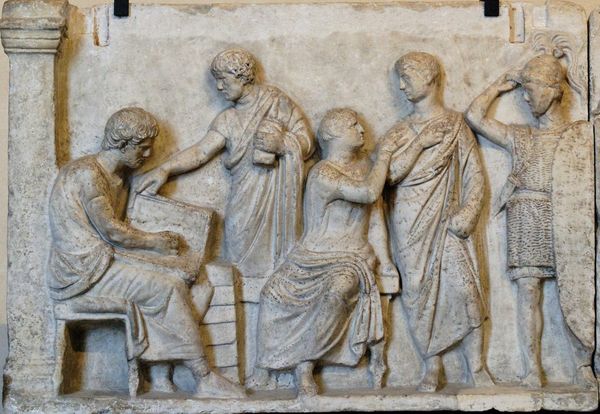