Are you happy with the current state of the world? Do you believe that humanity is on the right path? Are the politicians and bureaucrats "in charge" doing a good job of leading?

If you answered "not really" to all of these questions like your Uncle Marty did, he's here to remind you that it doesn't have to be this way. In fact, as our good friend Michael Krieger indirectly points out, there may never be a better time than now to enact change that turns your "not really" into a "yes, because we rid ourselves of those sociopathic politicians and bureaucrats 'in charge' of everything".

Individuals the world over currently find themselves at a fork in the road. The two paths lead to two very different futures.

One leads us to a final push through the gates of a dystopian Orwellian hellscape where our every action is surveilled and tracked in a database. Where the movement of money, and therefore free economic activity, is controlled by a select few. Where an elite class continues to play by its own rules while the Common Man is forced to follow a growing number of freedom inhibiting laws. Where individuality and critical thought are frowned upon because they upset the status quo. Unfortunately for humanity, this is the easy path to take and probably the most likely at the moment as it is a comfortable, straight path with no incline. It demands no effort at all. Everyone simply goes about life as they have for some time now and the powers that be finish erecting the Digital Panopticon around us. "Don't worry, you'll be able to decorate your pod. The bugs taste just like steak." They'll tell you as you submit to a life put forth for you.

The other path comes with a steep uphill incline and, if taken, will take much more effort. It will be uncomfortable and you will feel scared at times. But, boy will it be worth it. At the end of the path less taken exists a world where the masses aren't told what to do by a few. You'll find the destination doesn't include a never-ending hamster wheel of debt-fueled indentured servitude. People actually know and talk to their neighbors because it wasn't possible to reach the destination without cooperating and coordinating to lift each other up the hill. Overall uncertainty has been significantly reduced because your life isn't affected by decisions made by men you've never met who live thousands of miles away. Yet, you are able to interact and cooperate with men who are thousands of miles away if you so please because there is a distributed coordinating mechanism. Individuals are empowered to act as they see fit.

What kind of future do you want? What path are you going to take?

The smell of bacon never gets old. 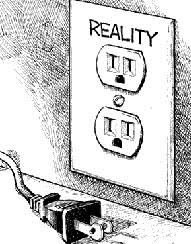 Bitcoin gives me hope we can one day return to reality. 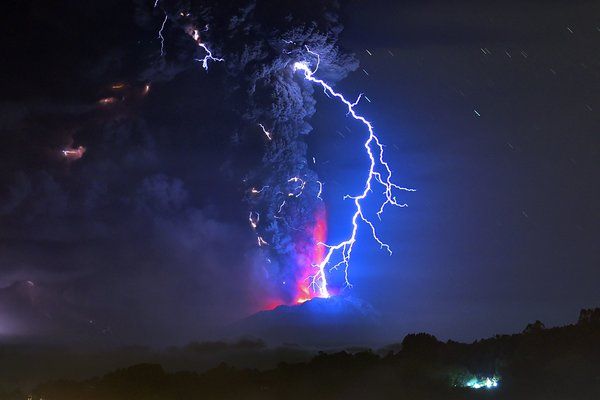 > A sneak peek at https://t.co/stDznzM5c0 next release which includes mobile decentralized authentication! Thanks to LNURL-AUTH, identification can be done just with your wallet’s Public Key. No