Fear is one hell of a drug. It drives individuals to act irrationally. To harm themselves in ways that would seem completely insane while in state calm. When taken in large enough groups, fear creates a collective hysteria that induces many individuals to act against their collective long-term interests.

The world was caught free basing fear as an invisible enemy spilled across borders. The fear dealer known as the media has pushed their drug on us harder than ever. Tens of millions of people were in imminent danger of death. Hospitals were about to overflow with so many people that doctors were going have to make game time decisions on whose life was more important and worth saving. We were facing an existential threat that was sure to bring doom to the masses.

I cannot lie, I was guilty of letting the fear dealer get to me, but now that more data is pouring in I am putting the fear of the unknown away and reflecting on the side effects that I experienced.

First let me be clear, it is abundantly obvious to me that this virus is serious and unlike anything we have seen before. Personally, I know a few people who contracted the virus and had very shitty experiences. In situations like this where there are so many unknowns and uncertainty, it is probably always best to overreact initially.

However, now that there is better data, doctors have identified who is most at risk, and some hyperbolic models that were pushed on the public have been disproven; it is time to start trying to get back to work and to reject any encroachment on civil liberties that many have pushed for as fear swept the globe.

It is time to start weighing the opportunity costs. Twenty million unemployed Americans and many more to soon follow if nothing is done is unacceptable if it can be avoided.

Are we doing more long-term damage to ourselves than the virus could potentially inflict on us? Think of the potential deaths that can be caused from starvation or social upheaval due to systemic unemployment.

Is the initial overreaction lasting too long? At some point people need to start going back to work. Someone has to take the plunge eventually.

Are the solutions put forth to track people who may have come in contact with the virus really worth implementing? Do we really need the State to be collecting license plate numbers, strapping bracelets or house arrest clamps on individuals? Is it smart to start allowing Apple and Google to "anonymously" track people using their metadata and share that with the state? They most likely already do, but should we normalize it to this degree? Shouldn't we be going in the other direction? I think we should look to what's happening in China to help answer these questions.

Below a snippet from an article in Sixth Tone (shoutout Alex Gladstein for sending this to me) that depicts a pretty terrifying Orwellian picture of citizens being labeled with the colors red, yellow or green by Alipay and WeChat depending on whether or not they have been in contact with someone with the disease or not. Those labeled green are good to go. The yellow team are second class citizens who have limited mobility and ability to interact with the outside world. The red team is to be avoided at all costs and mocked for being dirty disease ridden monsters.

The fear based reactions to the virus has quickly turned China into more of a real life Black Mirror state. (Not that I had much hope for the CCP's reaction anyway.)

Is this an acceptable path for America to take? It seems that some authoritarians very much think so and are trying to implement something similar as I type. The CARES Act that passed a few weeks ago mandated that the CDC build a similar app. Scary shit if you ask your Uncle Marty. Fear is one hell of a drug.

It is of the utmost importance that we do not lose the battle against our own fear at the moment. The masses have lost many battles against fear in the past. After 9/11, our fear induced delusions led to the Patriot Act. The law is still around today and has been turned against the American people. The US embarked on a never-ending struggle against the uncertain threat of "terrorism" that it will never win.

Let's avoid embarking on another never-ending struggle against invisible threats that are going to be around forever. Don't let fear win. 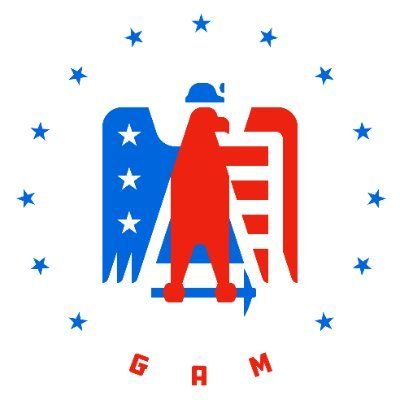 If executed correctly, this will be a huge benefit for everyone involved. 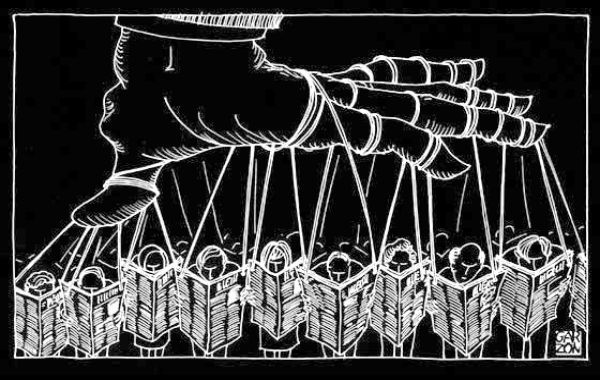 The pendulum has swung from one extreme of pure complacency to another of pure authoritarianism seeped in logical inconsistencies.