The second severe economic crisis in twelve years is really driving home the fact that we no longer live in a capitalistic society here in the United States. The citizens of this country have been subjected to a system of Socialism that favors large corporations and financial institutions that take insane risk incentivized by the Central Bank and government that steps in to save them.

This is a particularly evil form of Socialism because it drives a crowbar through society and creates a gaping hole between the haves and the have nots. The Common Man consistently gets the shit end of the stick while the entrenched cronies get bailed out. As our friend Vijay points out, losses are just as important as profits in a capitalist society. Bad businesses need to fail.

For some reason, the Fed and the government we are slaves to do not think this is an important tenet of the system they demand to be arbiters of. When push comes to shove, they immediately bail out the corporate board rooms instead of the Common Man. Many trillions of dollars have been injected into the economy, yet none of that money has seemed to make its way to the Common Man yet. There was much talk about helicopter money to help one of the 16.5 MILLION Americans that was forced out of the work place last month, but that hasn't seemed to materialize yet. Instead, we see the Fed stepping in to backstop the board rooms that led their companies to the brink of collapse.

This screen grab tells you all you need to know about what's going on right now.

Absolutely disgusting. The stock markets are completely disconnected from reality. The board members and other large holders of stock in the companies that make up these markets are making out like bandits right now as the Common Man is forced to sit at home without a paycheck. Waiting for Uncle Sam to figure out a way to airdrop a replacement check into his bank account.

This is not going to end well. The Fed and the government are simply kicking the can down the road. What they need to do is let these companies fail. Chamath Palihapitiya said it perfectly yesterday. Let these companies fail, go into bankruptcy, and tell their boards to go home. They did bad jobs and should be punished for it.

Until we allow this to happen, the United States is not allowed to claim that it is a capitalist society. We are a socialist society that only cares for entrenched cronies.

This is all so fucked. Don't be surprised if you see the Common Man revolt in the near term.

Bacon and eggs may be the best go-to duo the world has ever known. 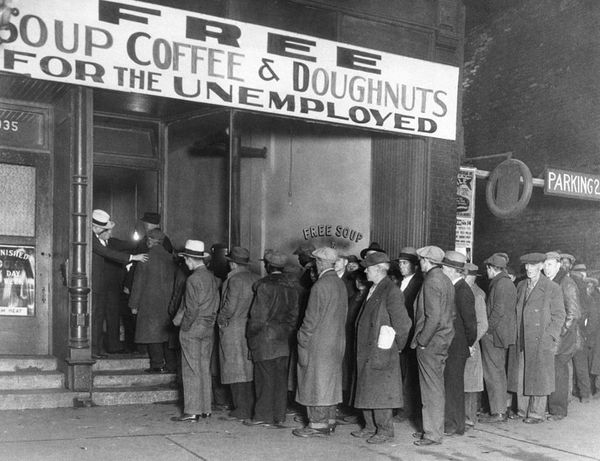 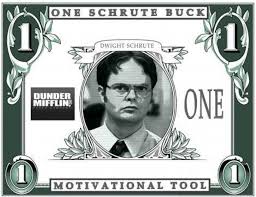 People who have been paying attention to the Fed for a while know that it lost credibility a LONG time ago. This is something different though. The Fed's lack of credibility is going mainstream.