There are a few interesting things pertaining to Bitcoin that caught my eye while perusing the Internet this morning, so today is going to be a Smorgasbord Monday. Here are some random, disconnected things that are going on in the Bitcoin world:

Yesterday, Pieter Wuille, Bitcoin Core contributor and co-author of bip-taproot, responded to a question on the Bitcoin Stack Exchange about the vulnerabilities that exist for raw public keys. Over time, it has become widely believed that creating a bitcoin address by using a hash of a public key instead of a raw public key provides much greater security for the end user. I have believed this myself for some time.

Well, Pieter seems to think that the advantages aren't as material as some would like to think and that they actually create a false sense of security in many instances that demand that you share your public key before spending any UTXOs (multisig, payment channels, 2FA, escrows, etc.).

On top of this, there may be some advantages that raw public keys can provide over hashed public keys in the future if something like taproot is adopted by the network.

Pieter does a far better job at articulating this stuff than I can, so check out the post when you get a chance.

After the Bitcoin Network experienced it's second largest difficulty adjustment to date a couple of weeks ago we are within 275 blocks of the next adjustment, which is estimated to be a 5.2% increase according to Clark Moody's Bitcoin Dashboard. Bitcoin works as designed and it is a beautiful sight to see. The natural recalibration built into the system to ensure its smooth operation will be seen as one of the most prolific inventions of the 21st century.

Wasabi Wallet, which provides users with a Chaumian CoinJoin implementation so that they can attempt to increase their privacy made an interesting move in their latest release. They decided to ship their product with Bitcoin Knots built-in instead of Bitcoin Core. Bitcoin Knots is a derivative of Bitcoin Core that forked the Core codebase in 2011 and has been maintained ever since.

The reason for using Knots over Core was because Knots has merged the ability to produce SegWit only block filters, which is not currently possible with Core. This should speed up verification for Wasabi users and make the wallet much lighter.

It's been two and a half years since Bitcoin Cash forked off from Bitcoin and the market is sending a very clear message, Bitcoin is King and anyone who believed in the "hodl all the forks" narrative is worse off today than they would be if they decided to dump their forked coins for bitcoin. A very brutal lesson in monetary competition as our friend Michael Goldstein points out.

Thank you for joining our Smorgasbord Monday here at Marty's Bent, we hope you are a little more full with Bitcoin knowledge.

Had to get rid of the quarantine beard. Feels good. 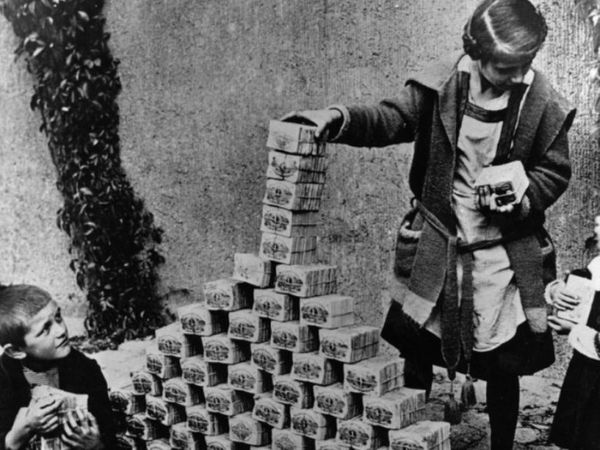 I fear the combination of the Fed's balance sheet expanding at a pace never seen before in this country and helicopter money getting dropped to the plebs is not going to end well for anyone. 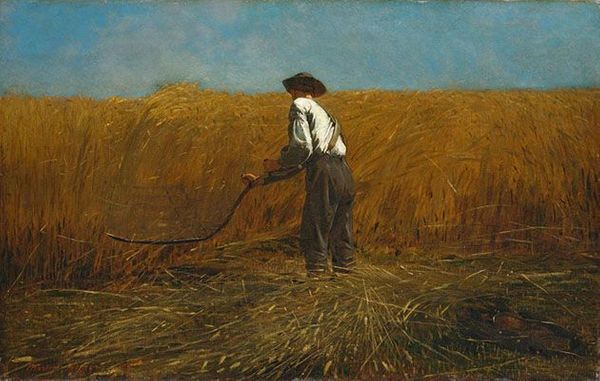