We stand at the precipice of a potential revolution. The Common Man is waking up to the fact that the Emperor wears no clothes. This is becoming glaringly obvious as global markets falter in the wake of a virus and as the governments and their institutions tasked with solving the "crisis" prove to be overreaching on civil liberties.

The Common Man, who is currently unable to go to work to earn a paycheck he so desperately needs is sitting in fear asking, "How the hell did we get here? How did it get this bad?"

First, it is imperative that the Common Man not give in to fear driven by a confused and reckless media class. The virus is something to take seriously, but nothing to cede civil liberties and your ability to make a living over.

Once the mind is clear and one is able to make better decisions not based in fear, it should be pointed out that the economic problems we are currently experiencing are due to systemic problems that have been growing for over a century since the Federal Reserve was forced on the people. We are subjected to a monetary system that has strayed far far away from anything that actually resembles good money. However, it does not have to be this way anymore. There is a way to opt out; Bitcoin.

The Common Man must come to understand that a reversion to a sound money standard will make his life much better off than it is now. He will no longer have to chase yield to remain in monetary stasis. There will no longer be a few individuals in charge of the creation and distribution of money. Those same individuals will not be able to unduly benefit from their position in the system. The ability to freely choose a money that is not controlled by anyone is here. The Common Man can make the decision to start putting a vote of confidence in this new system today by acquiring bitcoin.

However, this will take some effort. Some education. The Common Man innately feels that something is wrong, but he has been thrust into a mental pod by the corporate media and the two party political system that pits everything as Red v. Blue. In reality, the battle is Sound v. Easy money. There needs to be a push to help people see this. Make sure you freaks are doing your part to share quality information with your family and friends who are currently sitting at home asking these questions. (Maybe even point them towards this rag.)

The iron is hot. It's time to strike. There has never been a better time to educate the Common Man about the cause of his struggle and how Bitcoin allows him to take back control.

This has been the busiest day I've had in quite some time.

via Lightning LabsYour Uncle Marty was beginning to think that all of this virus and economic collapse hysteria was putting a damper on productive development on top on Bitcoin. Luckily 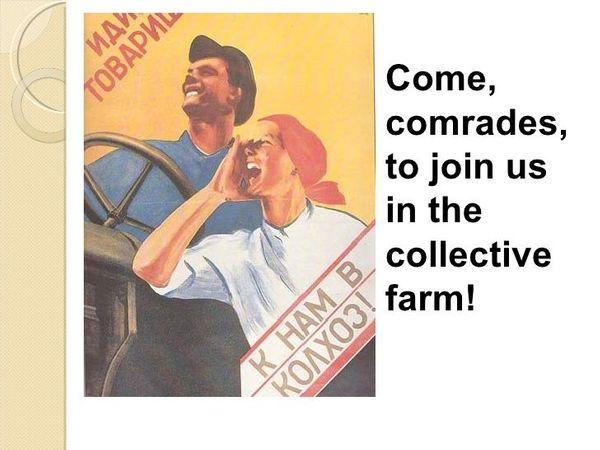