Rumors are swirling that the paper gold market is beginning to break as more and more people demand physical bullion as economic uncertainty increases globally. You've probably heard bitcoiners warn you, "not your keys, not your bitcoin". Gold owners have a similar saying, "not your vault, not your gold".

Both phrases are meant to drive home the point that bitcoin and gold are bearer assets that you can and should take possession of if you are able to. The reason for this is because if you buy bitcoin or gold via a centralized entity without taking possession of your UTXOs or bullion, you have bought an IOU. A claim on the potential future delivery of the asset. That delivery is "potential" because it is possible for the entities selling you claims on the assets to sell multiple claims on the same UTXOs and physical bullion.

Well, in the midst of the insane uncertainty that is sweeping the globe right now, it seems that there has been a mad dash for physical bullion. Reports of dealers running out of physical gold have been increasing over the last week. This, I imagine, has driven these dealers to attempt to replenish supplies by calling on claims they've made with banks and larger gold exchanges and is beginning to show cracks in the paper claims system as delivery of the gold is proving to be... difficult. This is a combination of many things. Gold miners and refineries have been shut down indefinitely because of the virus. Dealers and banks that control a good portion of bullion and facilitate the movement of the physical gold are having a hard time doing their jobs as their workers are forced to stay home.

This is driving a wedge between the paper prices of gold and the price of physical bullion. It will be interesting to see how this progresses. Are the price differences being caused by a disruption of the movement of gold between dealers and banks? Or is the surge in demand for physical gold over paper claims catching the paper claims dealers with their pants down? We will keep you freaks posted. 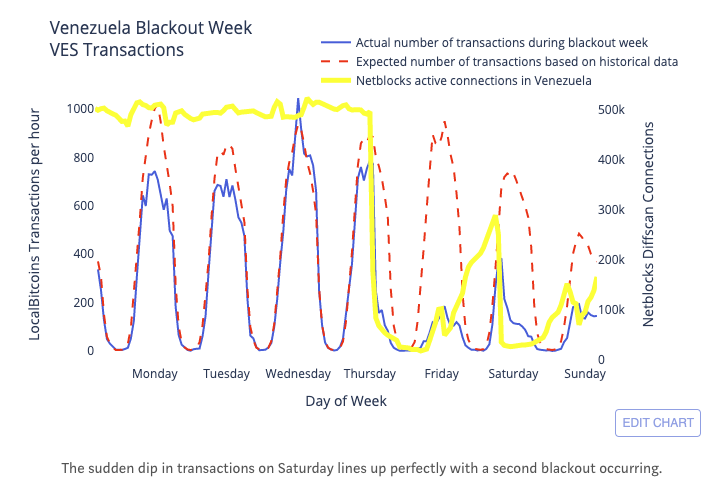 It seems that Venezuelans are using bitcoin as many of us strong believers would imagine they are. 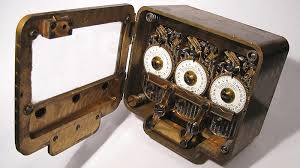