Proof of Stake enthusiasts have been around for quite some time. In fact, one of the digital cash systems that was proposed before Bitcoin entered the world used a consensus mechanism that we would probably consider proof of stake today; version two of Wei Dai's B-money. Wei's proposal was never brought to market partly because of the problems posed by proof of stake and its inadequacy when it comes to dealing with perceived "misconduct".

The core of the problem with proof of stake is that it allows individuals or coordinated groups to purchase an amount of stake in the system which allows them to exert undue influence over the network. Rendering any notions of decentralization mute. We were made very aware of this yesterday after the STEEM blockchain had community initiated hard fork blocked by Justin Sun, founder of the centralized Tron blockchain, and a cabal of exchanges who used their stake of STEEM (the native currency of the network) to take over a majority of the voting rights. Squashing the pleb led on-chain revolution like a bug.

Just kidding. These types of actions are completely predictable considering the nature of proof of stake and the incentives that exist within the system.

Over time, proof of stake systems will naturally centralize as exchanges and other large entities are able to provide more utility than can be provided by staking in one of these systems as an individual. The ability to pool funds with these large entities allows them to offer better interest rates and more robust services. Rational users will naturally use these services as they are able to make more "money" and leverage that "money" in more ways. Once enough of the supply is centralized with these services, the service providers will run the network.

STEEM is a perfect example of this playing out in the wild. Anyone who thinks they can "system design" their way out of this inherent problem is, frankly, an idiot.

As I was writing the above section of this issue, The Federal Reserve came out and cut its rate target by 50bps, or half a percent, completely unannounced. The markets were fully expecting a 50bps cut, but not until the next FOMC meeting which will happen on March 18th. The emergency cut seems to be a reaction to the complete gridlock that global supply chains are currently experiencing as COVID-19 makes its way through our species.

When the Fed comes out and makes an emergency cut, it means that it believes that things are pretty bad. If Jerome Powell and company think things are pretty bad, they are going to react aggressively to quell fears and help stabilize the markets. So, I assume they made what they thought was a pretty aggressive move this morning. Apparently it was not aggressive enough:

Markets rose sharply immediately after the announcement went public, but this proved to be one of the quickest dead cat bounces in history as markets puked back to negative territory in minutes. This is not a good sign, freaks. This is a very bad sign in your Uncle Marty's opinion. Markets are losing faith in the Fed's ability to stabilize markets.

This rate cut comes just hours after the overnight repo markets, which were extremely oversubscribed:

The Fed injected $120B into markets overnight, but there was demand from primary dealers for ~$180B. Signaling to me that liquidity is drying up faster than expected.

Something is afoot. COVID-19 seems to be the Black Swan that truly fucks everything up and lays bare the fragility of our financial system. As I said yesterday, the Fed will not be able to print its way out of this problem. Our President, who I am convinced is an accelerationist, will have you think otherwise.

Really wish I was down the shore right now. 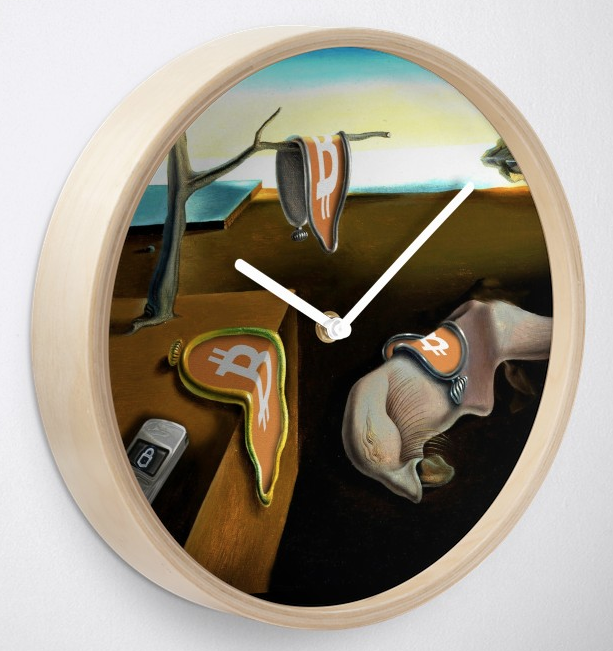 Imagine the creativity and ingenuity that will be unlocked when individuals aren't living paycheck to paycheck and they are able to take some time to simply THINK without worry. 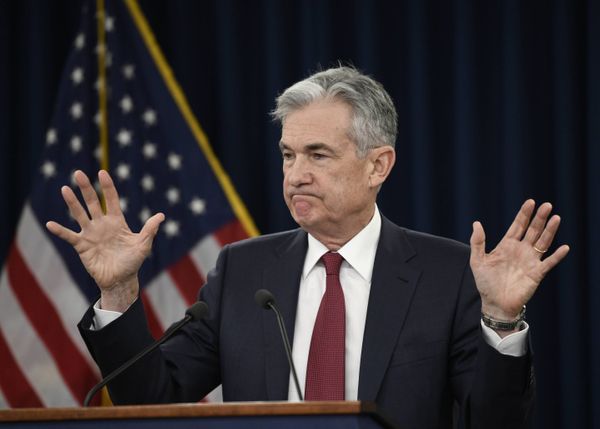 This isn't good for a global economy on the bike. The continued success of our financial system depends heavily on constant growth.