It's been quite awhile since we've had the pleasure of sharing a 🔥thread from our friend Brendan Bernstein here in this rag. The last time one of Brendan's threads graced this dirty corner of the Internet, he was educating the masses about the growing and unsustainable debt problem here in the ol' U S of A. Well, it seems like our boy is back from an extended hibernation with some thoughts on how Bitcoin's potential price appreciation will likely be driven by a deflationary crisis caused by a tectonic demographics shift and not a fiat currency hyper-inflationary crisis.

I have to admit, it's hard to knock the argument after reading the thread and taking in the beautiful charts that accompany it. We are about to see a wave of retirement the likes of which this country has never experienced combined with a massive slowdown in population growth and an ever increasing national debt. Setting us up for a Japanification of our economy which entails the Federal Reserve stepping in and propping up markets by printing their way out of the problem.

It seems counter-intuitive that a massive amount of money printing wouldn't lead to a hyperinflation of the currency, but it's important to note that this money printing would be to fill the void that will be created by the Boomers taking their funds out of the stock market as they attempt to finance their lives without work. This will affect interest rates the most, likely pushing them below the 0-bound and creating a situation where it is untenable for individuals to hold cash. As Brendan points out, scarce assets that are disconnected from the central banking system will outperform the assets people have depended on for decades for returns, stocks and bonds. This is where Bitcoin shines.

If you haven't done so already, go read the rest of Brendan's thread. It's pretty fire.

Also, once you've cooled off from that, I highly recommend taking the time to watch this video from Raoul Pal in its entirety. It takes an even deeper dive into the subject. If you're someone who is about to enter retirement, this video is a must watch.

I do not miss the stress of high school lacrosse tryouts. 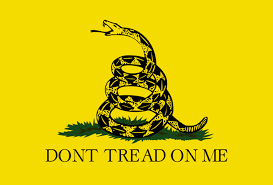 This fight for Liberty and the changes needed to protect it will take time and courage. 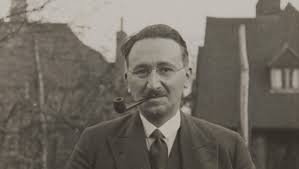 Are there enough strong willed men out there to fight this imperative fight? I sure hope so.