Here's an interesting, under the radar data point; Bitcoin's realized cap recently made a new all time high. As our friend Rhythm points out, this means the amount paid for all bitcoin in existence as never been higher.

What does that mean, Uncle Marty?!

It means that, despite all of the FUD and vitriol thrown at Bitcoin by the mainstream, despite the massive price correction we've experienced since the all time highs reached in December 2017, people out there still think bitcoin is an asset worth owning.

Are these people crazy, Uncle Marty?!

Maybe. Probably. But the crazy one's change the world.

The Devil Walks Among Us

I can hear him breathing. Lurking in a world driven by vanity. In a world that puts the self over community. Money and power over compassion.

He sits in front of the band playing maestro. Leading an ugly orchestra that makes life on Earth a living hell. The orchestra is made up of institutions like the Federal Reserve, our two party political system, a healthcare system pushing poison, a tech industry that is dead set on creating and distributing our digital yokes, and mass media that inundates the populace with repetitive tropes that attempt to rationalize the actions of its bandmates.

Easy money, false framing of societal issues and their solutions, "medicine" driven by profit instead of health, surveillance disguised as utility, and falsehoods presented as facts. The devil's presence may not be obvious to most, but it is pervasive. 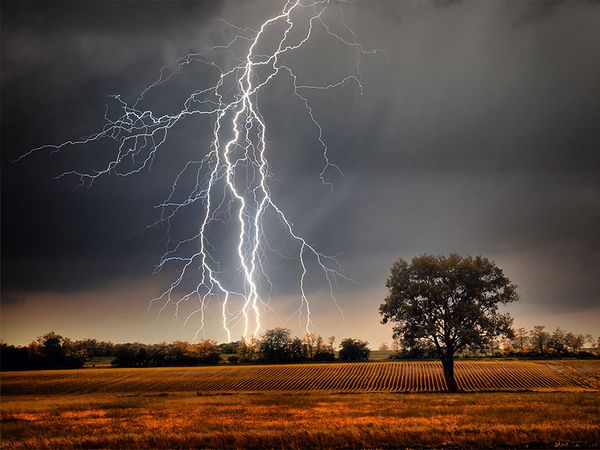 Your Uncle Marty is extremely bullish on the Lightning Network moving forward. It only seems to be getting more robust and easier to use by the day. 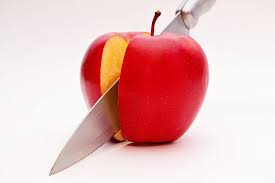 Are the more efficient miners getting to market quick enough?