Big week for BIPs. BIG WEEK. Specifically assigning long awaited BIPs with official proposal numbers. Moving the ball closer towards an activation path if bitcoiners running Bitcoin Core think the additions to the codebase would increase the utility of the network.

First up, we have Pieter Wuille's bip-taproot proposal which has been broken down into three separate BIPs designated as BIP 340, BIP 341 and BIP 342. We started covering bip-taproot last May when it was first released as a concept. It's crazy to see how quickly the dev community has vetted, reviewed and refined the proposal to get it ready for debate on potential activation paths. As Pieter points out in the thread above, the BIPs are simply final proposals put forward. Whether or not they get added into Bitcoin is up to bitcoin users. The devs are simply providing an option for the market to implement if it so pleases.

If these BIPs are accepted by bitcoin users they would help improve efficiency, scalability, privacy and robustness. Very big gets in your Uncle Marty's opinion. But don't take my word for it. Verify for yourself.

That's not all though. Jeremy Rubin's BIP OP_CHECKTEMPLATEVERIFY, which we have been covering in this rag as well, has been assigned as BIP 119. BIP 119, if accepted by the network, would enable a new, simple op code that will help with mempool congestion, bitcoin vaults, and other use cases. Luckily for you freaks, I dropped a podcast episode with Jeremy this morning that covers BIP 119 in detail (before it was officially assigned a number), among other things. Check it out if you want to learn about how this BIP could help bitcoin users.

And the haters will tell you Bitcoin development is stagnant. LOL!

So ready for the weekend. 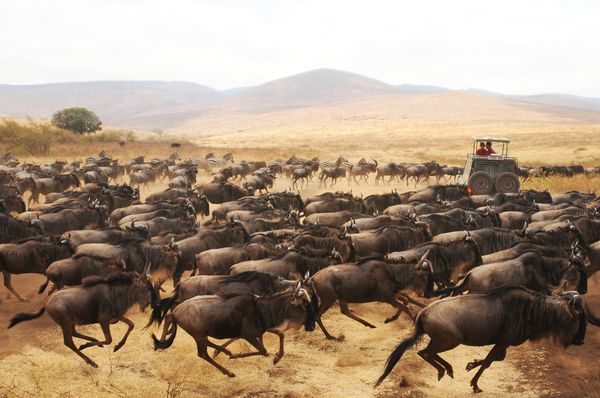 The “China controls Bitcoin via mining” narrative is already pretty weak. It will be dead in two years. 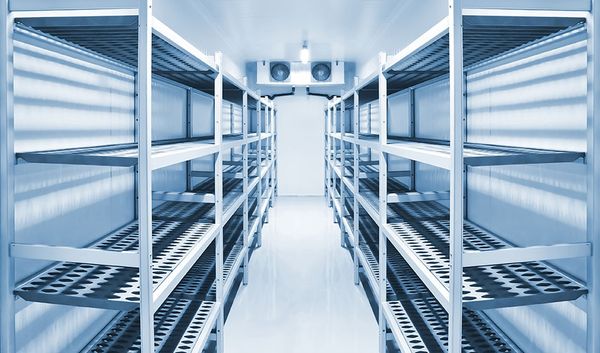 More individuals and institutions need to learn how to self custody.