I'm sure you freaks are aware of the perception that some bitcoiners are "toxic maximalists" who are anti-innovation, anti-competition, and come off as insufferable assholes aping memes for clout. Some out there may even paint your Uncle Marty with this brush. (I assure you I am very nice in person and open to new ideas!)

Well, I meet with you here on the Internet today to defend the act of being an asshole to preserve a good thing. As our friend Jeremy points out above, "toxic maximalist" serve as Bitcoin's immune system. Helping to ensure that the network's assurances aren't degraded by unnecessary changes that are correctly labeled as attacks.

Funny enough, the term "toxic maximalist" was coined by Vitalik Buterin a few months after Etherium's ICO ended. And for those of you who don't know, Vitalik decided to create Etherium when he found Bitcoin's scriptability insufficient and was unable to convince the rest of the people working on Bitcoin that it should be made more robust. Etherium was promised to be "a blockchain with a built-in fully fledged Turing-complete programming language that can be used to create "contracts" that can be used to encode arbitrary state transition functions, allowing users to create any of the systems described above, as well as many others that we have not yet imagined, simply by writing up the logic in a few lines of code."

Luckily for us, there were toxic maximalist assholes working on Bitcoin when Vitalik was around trying to push these ideas into the protocol. Since Etherium has launched, due to the nature of its "robust scriptability", it has experienced bug after bug and a bloated chain state which are forcing the project to completely scrap its original form for a 2.0 version that is sure to solve all of the problems that exist in the first iteration.

Imagine if the assholes weren't around back in the day to tell Vitalik to go try out his op code experiments elsewhere. Bitcoin may have been unusable by this point if people weren't around to defend the assurances of the network and deny bad changes.

This is but one example of someone who wanted to change Bitcoin, but opted to start their own cryptocurrency instead when their changes were denied by other bitcoiners. Dan Larimer and Roger Ver are two other examples of people who took their ideas elsewhere when the Bitcoin network deemed their changes unnecessary and detrimental to the long-term survival of the project. Hilariously, Larimer is now moving on the his fourth scamcoin.

Bitcoin is a very special project. It is something that should be nurtured and defended at all costs as it represents a true shot at achieving Liberty in the Digital Age.

Like literal assholes, the people defending Bitcoin may seem ugly and toxic, but they are necessary to ensure the system survives. Nice people looking to "do good things" should be met with heavy skepticism. They tend to ruin good things. 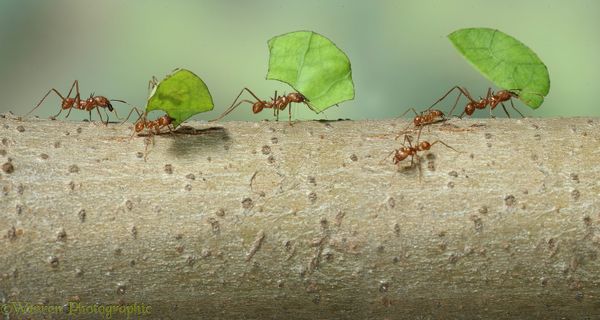