Over the weekend, Bitcoin Core contributor Matt Corallo took to the bitcoin-dev mailing list to stoke the conversation around activation methods for the  Great Consensus Cleanup soft fork. Unlike improvement proposals like bip-taproot, which are looking to add new things to Bitcoin to make it more efficient, fungible, extendable and scalable; Matt's Great Consensus Cleanup proposal is looking to rid the protocol of some unnecessary vulnerabilities.

In his original post on the soft fork, Matt proposed a BIP 9 activation starting window of August 1st, 2019 and a closing window of August 1st, 2020. This was probably too aggressive of an estimate for activation out of the gate as is evidenced by Matt's recent post, which seems to be giving a more detailed plan of action with some fall back scenarios in place. As you can see above, BIP 9 seems to be the activation method of choice. For those of you have may have foggy memories, or are simply unaware of what activation via BIP 9 means; BIP 9 dictates that 95% of miners must signal they are ready to upgrade before a soft fork is accepted as valid by the network.

This caused a lot of contention a few years ago on the long road to SegWit as miners toyed with the activation method to confuse the markets.  Some pools would mine a few blocks that signaled they were prepared before mining others that signaled they weren't. However, SegWit activation directly affected miner's ability to take advantage of covert ASICBOOST. Matt seems to think that his Great Consensus Cleanup won't be as contentious as it does not add anything that miners may have issue with. It only takes away vulnerabilities that would hurt miner profitability if exploited.

If, for whatever reason, 95% of miners aren't able to come to an agreement on activation within a 2016-block period during the 12-months after the BIP is deployed, Matt is recommending a six-month period to take a step back, have a conversation about why it wasn't activated, and decide if activation should be attempted via BIP 8, which sets a flag day for activation instead of waiting for miner signaling. Seems to be a solid plan off the bat to Uncle Marty. What do you freaks think?

Even if this activation proposal is met with some pushback, I'm happy to see this conversation picking up steam. Hopefully it stokes conversations about other potential improvement proposals that many are anticipating may be activated.

Seeing people in the city during the Winter for the first time when you've only ever interacted with them in the Summer at the beach is always a startling moment.

After reading the above blurb, I was half expecting Ashton Kutcher to knock on my door, ball tap me and scream "Punk'd!" in my face. 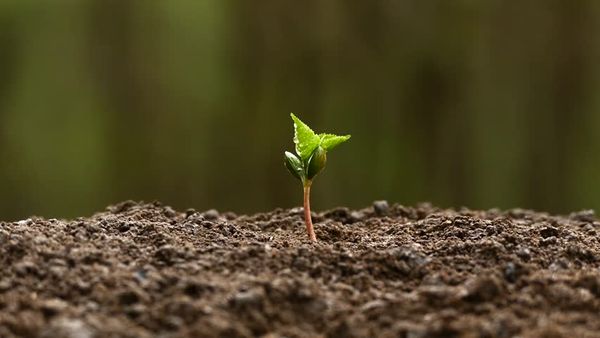 PoS chains will naturally centralize validation among exchanges, ETFs, and other custodians resulting in chains secured by the easiest companies to regulate.