Over a year ago, we covered the official launch of Blockstream's Liquid federated sidechain; a second layer scaling solution that allows users to lock bitcoin in a multisig which enables them to send and settle bitcoin in a faster, more private way. It also enables the creation of digital assets that can be moved and traded. Liquid's target market is large exchanges and the traders who play within their digital walls who are looking to move bitcoin between each other more efficiently.

To date, Liquid has been a mystery to me. Are people using it? How are they using it? Does the target market even want to use it? I've always speculated that the first killer app of Liquid would be the combination of confidential transactions and Tether (the most widely used stablecoin) because it enables users and exchanges to move funds between each other without the bot above, Whale Alert, notifying the twitterverse that they are moving large quantities of money and providing a link to the transaction. Over the last year, Tether has seen a mass migration away from the Omni protocol on which it was launched to other blockchains and standards. Particularly, Ethereum's ERC20 token standard.

The impetus for the transition away from Omni to an ERC20 standard is, from what I understand, because their wallet support is shit. What Ethereum has done really well to date is make it really easy for services to spin up a wallet and accept random tokens. I think there may have been a fee arbitrage game at play as well, but I don't see that lasting too long. Especially if Etherium actually gets any genuine adoption and usage.

One thing the transition to an ERC20 standard hasn't solved for Tether users is the Whale Alert problem. It is still very easy to track these transactions through the blockchain. When you're trading in a hyper competitive market and putting a lot of capital at risk this isn't ideal. In my mind, again, Liquid fixes this using confidential transactions coupled with the ability to create wrapped Tether on the sidechain.

Well, we may be witnessing the beginning of another Tether migration; from ERC20 to Liquid. The transaction above may be the last time Whale Alert is able to track the transfer of those 15,000,000 Tether tokens. We'll be keeping an eye out on this trend for you freaks as it continues or dissipates before our eyes.

I don't want to believe that Led Zeppelin are frauds. 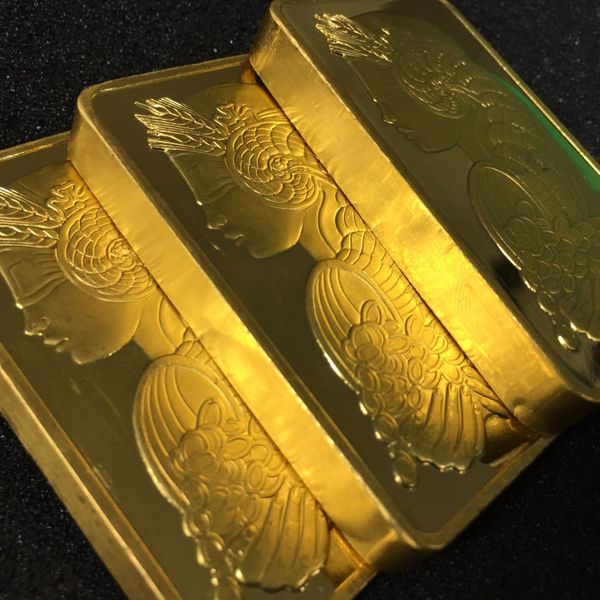 Bitcoin isn't priced in because most of the world doesn't understand bitcoin. 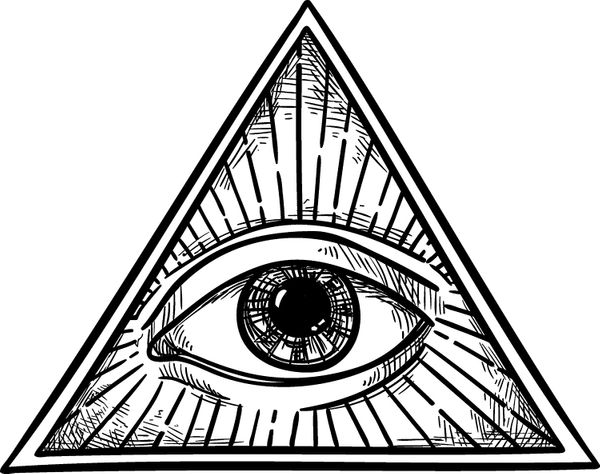 Fortunately, bitcoin is here to fix this. But only if we fight for it and, most importantly, use the privacy preserving tools that come with it and can make the current laws in place too dumb to enforce