A little known fact that should probably be well understood by the market is that Bitcoin is still in beta and considered an ongoing development project. If you pay close attention, you will notice that the latest version of Bitcoin Core is v 0.19.0.1. The leading '0' indicates the codebase is still in beta. A question that has always lingered on the minds of bitcoin enthusiasts is, "When is bitcoin going to be 'out of beta'?" An extremely hard question to ask and an even harder one to answer because no one wants to be tasked with the burden of attempting to draw that line in the codebase for a globally distributed network like Bitcoin. I'm usually met with a polite smirk and a shoulder shrug when I ask this question to some of the individuals I know working on Bitcoin Core and other implementations.

The apprehensiveness of any individual or group of individuals within Bitcoin to try to draw this line is a good sign. From what I can glean, the engineers working on the code believe this should be a decision driven by the market and may not be something that is determined by a particular code merge. If that's the case, how will we know bitcoin is out of beta?

Well, I think our good friend 7d5x9 has a solid indicator we can use to gauge whether or not bitcoin is ready for use by a critical mass; the ability of the fee market to support mining profitability in the absence of a material block subsidy. This is another unknown on every bitcoiners mind as the subsidy continues to get cut in half every 210,000 blocks. During Bitcoin's early years the block subsidy serves as a quasi booster rocket, helping the network bootstrap and attain escape velocity as individuals fortify its defenses and pour value into the system. Eventually getting to a point where the utility of the network enables a self sustaining feedback loop that will fuel the space shuttle as it embarks into unexplored territories of human organization and ingenuity.

As it stands today, things aren't looking that great.

Fees accounted for 1.1% of total block rewards collected by bitcoin miners last month. Rookie numbers. A far cry from the peak of 30.40% recorded two years earlier in December 2017. During the height of the ICO mania and bitcoin blow off top. This is a product of many factors including; the fact that we're not in the midst of a mania, protocol efficiencies have been made, better batching practices have been implemented by big economic players within the network, and better fee estimating tools within wallets, among other things.

Looking ahead, it doesn't seem like these types of efficiency gains are going to stop. Many bitcoiners (myself included) are excited about the prospect of bip-taproot (or something like it) being merged and adopted. If that happens, many efficiencies will be gained that will allow bitcoiners to save even more on fees than they can at the moment by using SegWit or batching, all else equal. Does this mean bitcoin's long-term security model is doomed?!

No. At least Uncle Marty doesn't think so. The efficiency gains that have been made to date and those that will come in the future increase bitcoin's overall utility and this should be reflected in the network's overall value in the future. These efficiencies enable bitcoin users to leverage the network in creative ways, driving demand for and usage of the underlying token (BTC). Jevon's paradox applied to a distributed ledger.

At the moment, it may not seem that Jevon's paradox is playing out as fees as a total percentage of the block reward hover around 2-year lows, but if you take a step back and look at the things being built that were enabled by things like SegWit and better wallet standardization, it's hard not to be optimistic. The Lightning Network is probably the best example to point to. While it doesn't have mass adoption at the moment (which shouldn't be shocking for a network less than two years old), the primitives that currently exist and the apps that have been built to date are extremely promising. The ability to send micropayments, anonymously pay for wifi, send encrypted messages, and win sats while playing video games seem like useful functionalities in a world that is increasingly rent-seeking, surveilled, and accepting of professional gaming as we march into the Digital Age. These are but a few use cases of one second layer protocol.

It's honestly not that surprising that fees as a percentage of total block rewards are this low. We are still very much in the middle of "The Great Bitcoin Build Out". Luckily, the booster rockets are helping to secure the network as The Great Build out of the Cypherpunk Field of Monetary Dreams is underway. If governments and corporations alike continue their looting of the world, pushing people to edge, I believe we'll see a great migration to the field of dreams before the booster rockets run out of sats. Demand for tickets (BTC) will be higher! And so will fees.

Yeah, I'm that hardo that brags about falling asleep at 10:30PM on NYE. 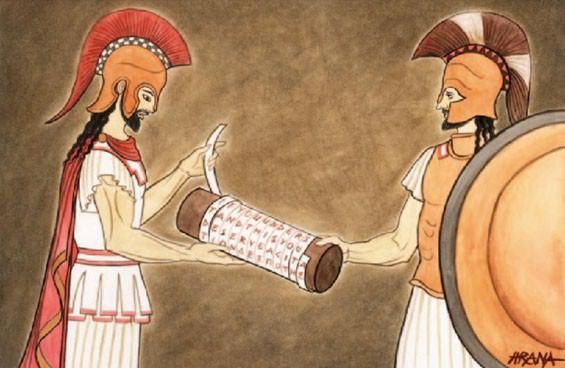 Incredible signs that this tech is interesting to work with and, more importantly, extremely useful for people. Expect the proliferation of innovation around PSBT to pick up exponentially in 2020.