Here's a great throw back to February 25th, 2011 surfaced by our friend grubles on Twitter; a YouTube video of a bitcoiner teaching others how to buy Domino's gift cards with bitcoin using the freshly launched CoinCard exchange. As we round out Bitcoin's eleventh year around the sun since the Genesis block, there's no better day than today to take a trip down memory lane, see how early adopters were building for bitcoin, and reflect on how far we've come.

This video was recorded around the time Satoshi was winding down his involvement with the project as it continued to gain traction. Bitcoin Core wasn't a thing yet. Bitcoin was trading around $0.96. And avid enthusiasts were hard at work hacking away on top of some cumbersome protocol to bring sound distributed digital money to the masses. Bask in the beauty of the Internet's UI in 2011 and the ingenuity displayed by Michael Hendricks as he attempts to find ways to help people use their bitcoins. (The bitcoin Chrome extension, though probably extremely insecure, was a great UX feature back in the early days.) We stand on the shoulders of giants. Men who were working on this stuff when no one else was paying attention. Testing ideas and getting into trouble. (CoinCard has to stop allowing people to sell bitcoin for cash sent to their PayPal accounts.) Inciting curiosity and wonder in others.

These early pioneers also provide us with historical artifacts that allow us to confirm that many men understood that bitcoin is not really suitable for fast and cheap transactions. In this video, Michael has to wait for two confirmations before receiving his Domino's gift card as a safeguard against a double spending attack. Proving that at least some bitcoin users were aware of the limitations of the protocol's finality assurances.

We've come a long way since CoinCard was first allowing people to purchase Domino's with bitcoin. This exact experience has been iterated on many times throughout the years. Now we have ln.pizza for those who want to use the Lightning Network to buy Domino's. Much sleeker and more seamless than the experience built by CoinCard, but that should be expected as time goes on.

If anything, watching this video should remind you that Bitcoin just works. It does what it does, and has been doing it for eleven years. And as hard as some men may try to make you think otherwise, it really doesn't need to do more than what it already does. Sure there are some things that would be nice to have, but even without them Bitcoin seems like it has a good chance of surviving for a good amount of time. The services being built on top of it just need to become more clever, efficient, and forward thinking when interacting with the protocol. The last nine years since CoinCard's emergence have proven, at least to Uncle Marty, that bitcoiners are continually getting more creative, efficient, and forward thinking when it comes to building on and interacting with Bitcoin. We are living during the era or trial and error. The period during which we primates figure out how to best leverage this alien technology that has fallen into our laps.

As we gather our bearings and figure out how best to leverage this technology while simultaneously keeping it alive by running the software and dumping capital into mining, Bitcoin will be able to watch the bodies of its enemies float by.

There are the perfect amount of people in New York City during the dead days between Christmas and New Years. 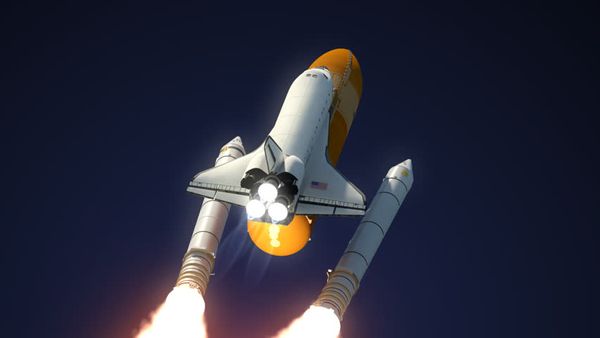 We are still very much in the middle of "The Great Build Out". Luckily, the booster rockets are helping to secure the network as The Great Build out of the Cypherpunk Field of Monetary Dreams is underway. 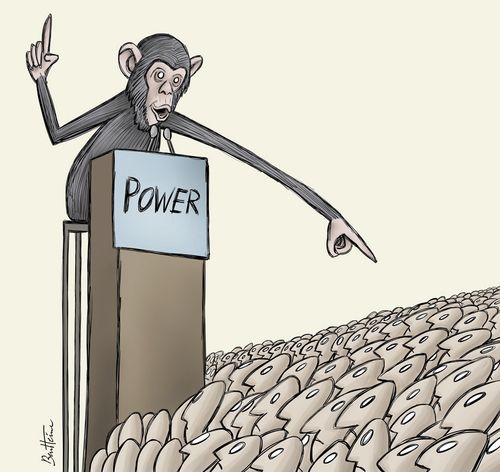 The powers that be are beginning to clamp down on capital. Make sure you have bitcoin before you need it.