Here's a very disconcerting development from the field; Binance (the shitcoin casino that gained prominence by promising users no KYC/AML compliance) is freezing the funds of their users in Singapore who they believe have engaged in CoinJoin transactions in the past with UTXOs that were sent off the exchange. Obviously, this is not ideal. Bitcoin is an open-source distributed system that is supposed to enable censorship resistant transactions. Make no mistake, it still does this. But unfortunately that assurance isn't afforded to those who do not possess their keys.

Time and time again throughout Bitcoin's first decade, we have seen exchange after exchange pop up that promise a service without any KYC/AML compliance only to attain a certain scale, draw the ire of regulators, and force the compliance restrictions on their users. Withholding their funds from them until they send a picture of their passport, a selfie, information about where they work, where they live, and all other types of data that will surely be stored in an insecure way. A nice, old fashioned bait and switch tactic that seriously invades an individual's privacy and could be seen as a form of financial harassment. This should be expected though and one should plan accordingly.

The powers that be are certainly not going to let Bitcoin waltz onto the global stage and alpha everyone out of the room. They're going to make Bitcoin's road to success as long and arduous as possible. Exchanges provide a very easy target for the authorities to impede the spread of bitcoin as well as a starting point from which they can track bitcoin users. What is particularly eyebrow raising about the pickle our friend @bittlecat found himself in is that Binance is tracking whether or not their users are sending their bitcoins to addresses that are likely to be participating in a CoinJoin and then freezing their funds if they think they are. The authorities have advanced and one exchange has ceded ground in the war for freedom in the digital age.

Binance will tell you that they must do this because they want to make sure they aren't servicing people using bitcoin for nefarious reasons. This is funny because even one of the most insidious actors in this space, Chainanalysis, has admitted that an overwhelming majority of CoinJoin users are participating in CoinJoins to increase privacy. It turns out a lot of people don't want the exchanges they buy bitcoin from tracking them around the blockchain after their UTXOs leave the exchange. Is that really a lot to ask for?

Again, expect more of this moving forward. Not your keys, not your coins. Consider alternatives like Bisq, which make it impossible to ninja launch these invasive data collection bully tactics on you.

Nothing better than quality natural light. 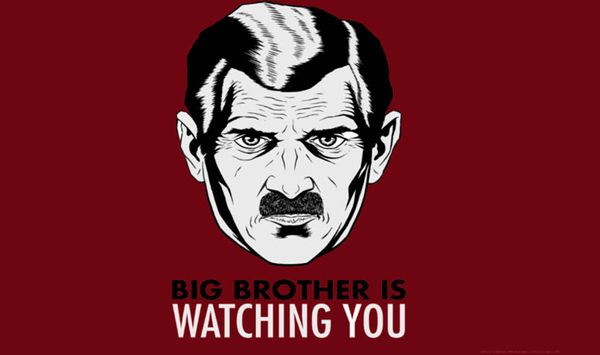 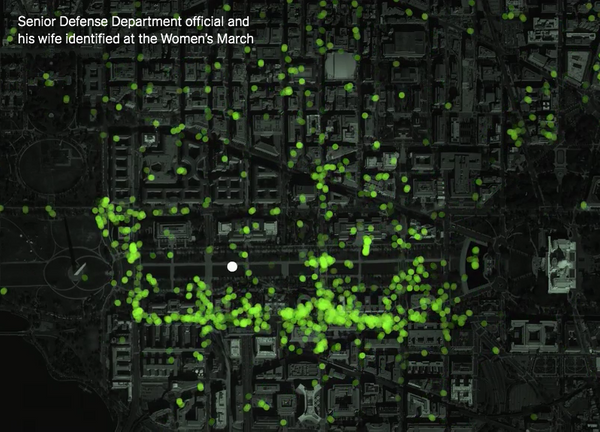 We need to build systems that give users control of their data. We need to create a social movement towards personal data storage.