I haven't really been following this whole impeachment debacle for quite some time as it devolved into an extremely confusing and nauseating screech fest between zealots pretty quickly. Uncle Marty is one of those freaks who believes those in charge couldn't care less about the common man or his struggle. Modern day politics is all ego, no substance. To me, the fact that Donald Trump is our president is a sign that we are approaching real life Idiocracy. The multi-year crusade to force Trump out of office is all part of the circus that comes with his presidency.

With that being said, if there are any of you who still feel like the sanctity of our democracy can be salvaged you should be speaking up loudly about the terrible precedent this crusade is setting. It seems like the Deep State (yeah, I said it) is taking advantage of this contrived controversy to extend their reach a bit. Making up lies so that they can spy on undesirables. I'm sure this isn't the first time one of the alphabet soup agencies that make up our "Intelligence Community" has fibbed a bit to get the go ahead to spy on people, but this particular meddling seems far too egregious and arrogant. And the actions force one to ask himself a bunch of questions.

If they thought they would be able to get away with this, how long have they been conducting similar operations? Who is really in charge here? Or, who thinks they're in charge here? If we stand by and let these actions pass without any serious repercussions, are we giving them the go ahead to assume authority in the future and meddle under the impression there will never be consequences? What happens when they don't like your politician du jour? Are we even able to fix this from the inside at this point?

Think about the precedents that are set when you are willing to compromise integrity on your search for "retribution". 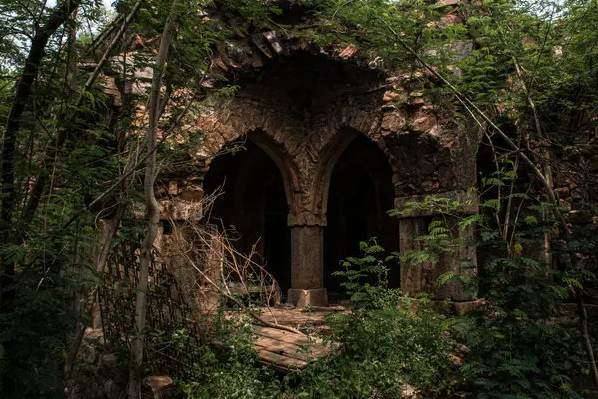 Respectfully, I think the ECB should allocate any resources they're thinking about spending on creating a stablecoin and use them to fund a local Bitcoin dev.

The truth of the matter is, if Bitcoin fails to service either of these users at any point, it has failed.