There's been a lot of heated discussion about whether or not Bitcoin is "serving the use cases" it set out to serve and what is the "most important" use case; censorship resistance or sound monetary policy. Here are my two (unsolicited) sats:

Many people like to look at how most bitcoiners use bitcoin at the moment (mainly, as a savings vehicle/speculative bet), and scoff at the "non-extreme" use case and deride the individuals using bitcoin in this fashion as free loaders on the "actual users" who are using bitcoin to skirt the law. While I certainly understand the argument and do agree that I wish there was more attention on how Bitcoin is helping people on the edges (we try really hard to highlight these use cases in this rag), I think it's a bit short-sighted to claim that Bitcoin is in some way losing its way because one use case is dominating over another at any particular point in time.

It is so early in this game. Personally, I imagine that different use cases will dominate at different times throughout Bitcoin's lifecycle. This early into a post-Genesis block world, it makes sense (to me) that fanatics (hodlers of last resort) and speculators are dominating Bitcoin usage. As time goes on and these unpalatable users continue to stack and set higher price floors while contributing to lower overall volatility; as the protocol becomes more efficient, robust, extendable and private; and as overall knowledge of money and bitcoin increases across the world; usage will shift from saving and speculation with little spending to saving and spending with little short-term speculation. Some of that spending will be on things that governments don't like very much. Some will be spent on very benign products. Bitcoin will (hopefully) work for both users.

I don't think either use case is being neglected by the people building out Bitcoin at the moment. The plumbing and infrastructure is just better for one over the other at the moment, which is why we should never get complacent. The truth of the matter is, if Bitcoin fails to service either of these use cases at any point, it has failed. You cannot have one without the other in my opinion. There's an order of operations to all of this. 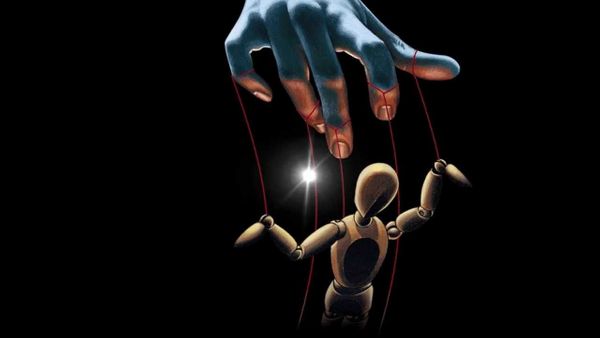 Think about the precedents that are set when you are willing to compromise integrity on your search for "retribution". 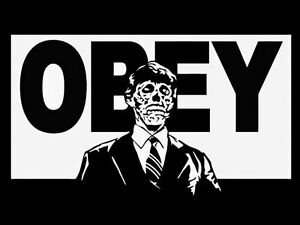 The choices lay before you. Action is required.