"Eventually, it is possible that inflation will become more and more embedded in our system and doubts will rise about the sustainability of fiat money. The demand for alternative currencies will therefore likely be significantly higher by the time 2030 rolls around. Will fiat currencies survive the policy dilemma that authorities will experience as they try to balance higher yields with record levels of debt? That’s the multi-trillion dollar (or bitcoin) question for the decade ahead."

The above excerpt comes from a recently published research piece released by Deutsche Bank that aims to provide 24 contrarian takes about the coming decade for their European clients. One of the contrarian takes that made it into the research piece was "The end of fiat money?" I highly recommend you freaks check it out when you get a chance. If only for the fact that it does a good job of distilling the major forces that have enabled our debt based fiat system to persist up to this point in very short order. (Mainly, China joining the global economy.)

Those closest to and with the most intimate knowledge of how our global monetary system works are continuing to sound the alarm that we may need to prepare for a demographics and complacency led collapse of the fiat monetary system that the world depends on today. Our friend Jim here is even going so far as to posit that bitcoin may be a prominent Unit of Account by 2030 if governments and central banks don't get their houses in order. A question one must ask themselves after contemplating this research piece is, "Do you believe the bloated governments and central banks will be able to get their houses in order?"

To me, the answer is a resounding, "My God, no." Instead of acknowledging the problem and actually trying to enact structural changes that may help in fixing it, our policy makers are dead set on turning everything up to 11.

We're going to get out of this global debt crisis by creating orders of magnitude more debt! Let governments use the Orwellian justification of "Modern Monetary Theory" to print their own money to finance their ill conceived policy initiatives. Print trillions of dollars and throw it at "The Green New Deal" to save the planet. Freaks, they figured it out. They just need to create all of this debt and centrally plan people into doing things that are predestined to fix the Earth. (A planet that will be just fine if we fuck up and somehow wipe ourselves out.) Everything is going to be gucci.

If, for some reason, the plan described in the above paragraph makes you a bit uneasy, it may make sense to do some research on Bitcoin. An alternative system that allows you to opt-out of the madness. To find some relative stability. And most importantly, a system that gives you control. Control is a powerful thing. It makes the decisions of the reckless bureaucrats of the world less important. They cannot exert the same type of influence over Bitcoin that they have over the current monetary system for the last century. You can break free.

I have a feeling this song will be a prolific historical artifact helping to describe the aimlessness of society in the early 2000s.

PoS chains will naturally centralize validation among exchanges, ETFs, and other custodians - the easiest companies to regulate. 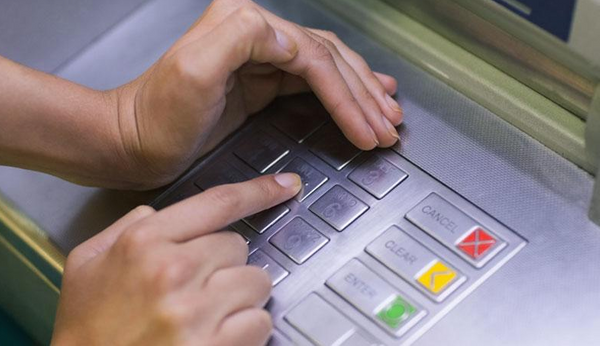 Personally, I think we'll be able to achieve privacy on layers above the base protocol.