2019 is gearing up to be remembered as a year of mass civil unrest, the likes of which the world has not seen in more than a century. Off the top of my head I can think of Iran, Venezuela, France, Iraq, Lebanon, Hong Kong, Chile, Bolivia, and Spain as countries that are in the midst of some sort of revolution or protest. This is something we've been covering pretty intently here at the Ƀent for about a year and something that has many asking, why?

Why does it seem that like a great number of people, all at once, are revolting against their governments? I think Eric's description of a "world wide low grade revolution of a previously unknown type" is dead on. Today, we are witnessing the effects of the culmination of two parallel decades-long trends; the advancement and proliferation of information technology and the slow rot of our political institutions.

The slow development and adoption of the Internet over the last four decades has had an acidic effect on the gatekeepers' ability to control the narrative and hide the truth from the masses. Today, anyone with a smartphone has the ability to immediately share their point of view with the world and contribute to the conversation. This is an extremely powerful ability that has not existed for most of human history. We are still trying to come to grips with and understand the power we now wield.

Alongside this technological advancement has been the slow decay of justice throughout the world. Too many have watched as the elites have run rampant, doing whatever they want while the common man is forcibly whipped into shape whenever he steps out of the line drawn for him by the State and its corporate cronies. In a world in which the Internet is widely dispersed and more and more people are joining the conversation via social media, individuals are using their new found power as a flood light they can use to draw attention to these injustices.

In the last few weeks alone we've seen a sex tape of a president who ran on a platform of conservative Christian values, a Royal Prince forced to respond to growing cries regarding his association with murdered pedophile Jeffrey Epstein, Chileans taking down a spy drone with lasers, and the Chinese State clamp down on protesters in Hong Kong with more and more force. People are mad as hell and they're not taking it anymore. The Great Awakening grows stronger.

With that being said, the tools that are making individuals so powerful can and are being throttled by the powers that be. It is imperative that we work as hard as possible to build open tools that cannot be controlled, like Bitcoin, so that we can keep shining a light on the truth. 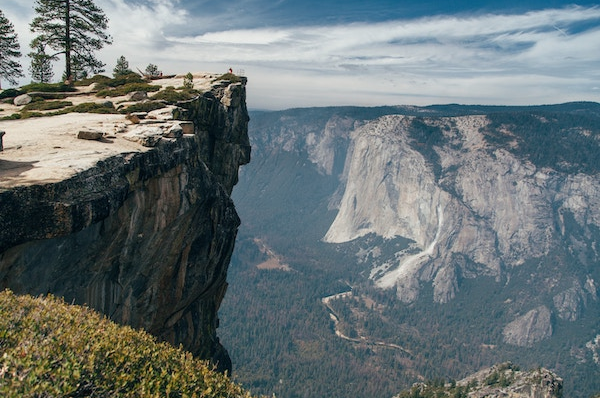 Have a UTXO consolidation plan. Put a plan in place now so that your future self can avoid unfortunate situations that can hinder business operations. 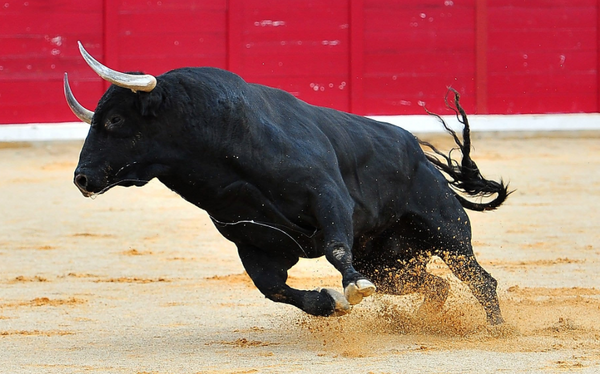 This was low-key the most bullish week in Bitcoin in a while from a fundamental perspective that I can remember.