Extremely interesting coming from the man who tweeted this out in 2012 as The Fed was smack dab in the middle of the largest balance sheet expansion the "private" banking entity had ever experienced:

What is even more interesting to note is President Trump's evolving narrative around Fed policy as his presidential campaign kicked into high gear.

In the video above, Donnie is goading Janet Yellen to raise rates almost exactly a year before the 2016 election. It's as if the beliefs of the man speaking in 2012 had to be put on the back burner so that he could play the game. Hoping Janet raised rates during the last year of Obama's presidency so that he could come in and "save the day" by yelling at the Federal Reserves to lower interest rates as the economy inevitably experiences withdrawal from that sweet QE heroin. Basically enacting the same exact policy with Powell that Obama did with Bernanke that he seemed to dislike so much when he was a humble citizen.

Not only that. He now wants to push the US into the world's quickly spreading experiment with negative interest rates. It's almost as if 2012 Trump has been sitting on President Trump's shoulder saying, "Fuck it, man. Just send it. End this experiment as quickly as possible."

Last year, Jameson Lopp embarked on the selfless journey to test out the initial block download time and memory load for the different implementations of Bitcoin. Over the weekend, Jameson was kind enough to provide us with an update as a year's worth of blocks have been produced and added to the load that each full node must carry as a burden moving forward.

Jameson tested seven implementations in all; Bitcoin Core, Bcoin, Gocoin, Libbitcoin, Parity, BTCD, and Stratis. Bitcoin Core came out on top with an IBD time of less than seven hours. Stratis came in last place as it still wasn't finished catching up to the chaintip before Jameson hit publish on his blog post. Interesting to note, Bitcoin Core, the most popular implementation, had IBD time rise by 28%, but Bitcoin's chainstate grew by 30% over the year, so it seems to be getting more efficient over time. Though, users should aim to make even bigger strides in efficiency for the sake of the future of the network and its ability to be sufficiently distributed.

Check out the post when you get a chance to get a better understanding of how these implementations work, how they differ, and how each has improved or degraded the IBD process from year to year. 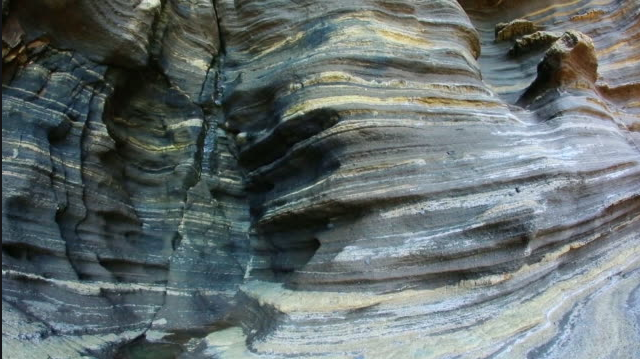 Things like this are what get your Uncle Marty all hot and bothered. Dedicated individuals working hard over the course of years to design a new mining pool protocol for the benefit of Bitcoiners everywhere. 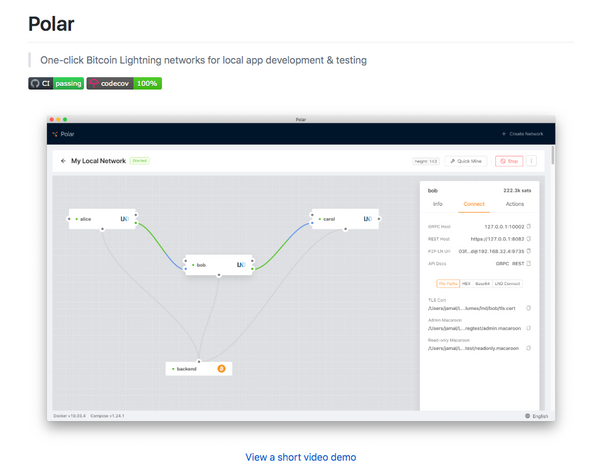 This may not seem like that big of a deal, but it's a sign of the maturation you'd want to see from an open source project like the Lightning Network.