The Internet is abuzz at the moment after Ray Dalio, Founder of Bridgewater Associates, dropped a post on LinkedIn explaining why he thinks the monetary system we have erected around ourselves is broken beyond repair and that the only way forward is a massive paradigm shift. "Sound finance is being thrown out the window" and the loss of sound principles and economics has exacerbated inequality to the point that it is tearing at the fabric of society. And it only looks like it's going to get worse as demographic trends play out and wreak havoc on state sponsored healthcare and pension programs.

If you read the note, Ray actually perfectly explains something we harp on a lot around these parts, The Cantillon Effect. Inequality is being driven by the mechanics of how money is actually created by this central banking system. Those closest to the spigot benefit the most, while those furthest away are actually harmed greatly by inflation. These benefits are exemplified by increased asset prices. Whether it be stocks, real estate, fine art, or the VC funded pasture of "unicorns".

Look at that fucking chart. Doesn't it look like there's been an obscene flow of money into a particular "asset class", VC funded startups that don't make any money? If WeWork is a leading indicator, it seems as though a lot of these companies' transitions to public companies is not going to be as smooth as previously imagined. I fear this will not end well.

It all seems so scary until you realize the VC funded "unicorn" bubble is, again, just ONE domino in this interconnected system! The combination of this misallocation of capital and pension + healthcare crises on the horizon makes this all seem like our world is being operated by an eight year old playing Rollercoaster Tycoon for the first time. Everyone's about to start walking around puking on each other.

This is why we Bitcoin, freaks. One of the world's most respected investors has officially called bullshit on the system and hopes we can shift to something else. Bitcoin IS the paradigm shift that Mr. Dalio seeks. The misallocation of capital and social programs funded by debt described above are punished much more severely or made impossible to begin with. The paradigm shift has been here for more than a decade. Most people just don't realize it yet.

Cut my "laying in bed after waking up" down to 30-minutes today. 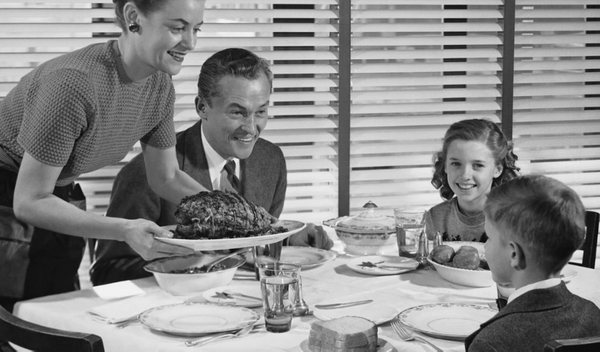 Are you sure you want to continue on this trend? 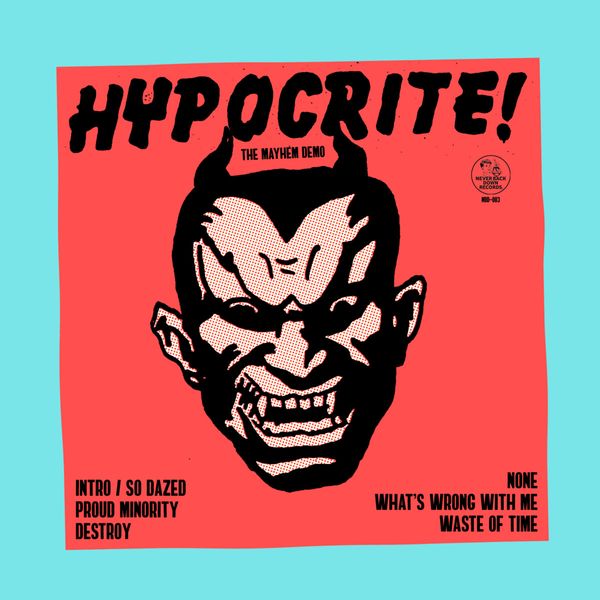