Here's an excerpt from the book Strong Towns: A Bottom-Up Revolution To Rebuild American Prosperity that was shared by one of my favorite Twitter accounts, Wrath of Gnon. While I have not read the book yet, this one page really hit home for ya boi.

A big theme that has been threaded throughout the history of this rag is the need for us, as a "society", to take a step back, put our current condition in the context of human history, and think hard about how we've been doing recently and how we'd like to proceed into the future. Uncle Marty is under the belief that we have become a bit wayward as a society and lost track of the big picture. We live in a time when the mass of men are truly living in quiet desperation. Living life either paycheck to paycheck or in some form of debt or another. Working jobs they don't like for companies that are created to contribute to the "growth at all costs" mindset that dominates economic thought today. The weight of existential dread getting heavier by the day as hopes of the ability to one day retire and rest on one's laurels are met with the cruel reality of the debt-fueled system we've erected around ourselves.

What is the cause of this dread? How do we bring about its demise?

Well, it may be wise to first realize that we may not be setting the right goals for ourselves. As Mr. Marohn points out in the above passage, our thirst for growth at all costs since World War II has left us with some pretty hefty infrastructure debt that will have to be confronted at some point. Probably sooner rather than later.

"What the hell do you mean by infrastructure debt, Uncle Marty?" In software engineering (as some of you freaks may know), there is such a concept known as "technical debt". Technical debt is accrued when software engineers build products in haste in an attempt to appease quickly rising demand. If a team isn't careful and accrues so much technical debt that they are unable to pivot or change certain features in the future without a massive overhaul, that debt can ruin a product's future. This concept certainly seems to directly apply to our infrastructure problem.

In an attempt to stoke economic growth, the government expanded infrastructure budgets and built out our massive network of suburbs connected by highways. This expansion has been happening at breakneck speed for the past 50 years in concert with the expansion of the Federal Reserve's monetary base and the explosion of our national debt to $23 TRILLION. Over the same period, boom and bust economic cycles have only become more severe and frequent. Again, all for the sake of growth at all costs.

Now, we find ourselves at a point where the Fed is backed in a corner, into a position where they may never be able to raise interest rates again. (If they're not raising with stock markets at all time highs and unemployment at all time lows, it's hard to see when they'll raise rates again. Especially after they take the trip below the x-axis.) They seem to have lost control of the Frankenstein system that enabled this rapid expansion. We may not be able to depend on the same tools that built out the infrastructure described above to service the inevitable decay of said infrastructure. A pretty shitty situation to be in if you ask me.

This inevitable shit show we have subjected ourselves to is, again, a product of poorly determined societal goals. Growth at all costs has made us fat, socially inept, indebted, and unable to focus on long-term goals. And where does this growth at all costs mandate come from? The Top, of course. These goals are mandated to us by the global Central Banking system and the governments it services. More people need to ask why this is the goal. They may find it's because that mandate is the only way the system can persist. Do you want this to persist?

Thank you to all the freaks who corrected my misquote from yesterday.

Correction: "The Love of money is the root of all evil." This correction ties in nicely with today's letter. The love of growth (in an attempt to make more money) has created some pretty convoluted societal evils.

My outdoor fire pit in my future home is going to be dope. 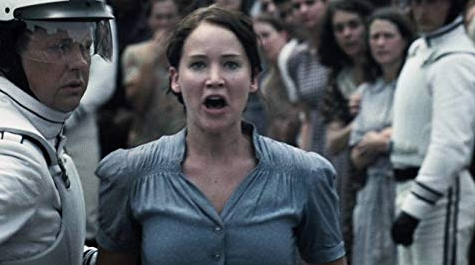 My God. The Central Planners aren't even hiding it anymore. 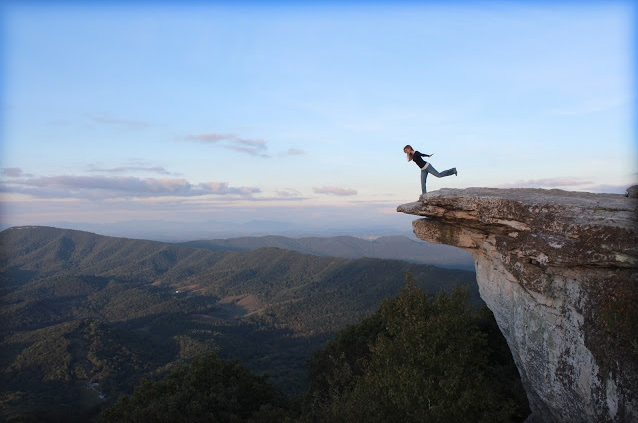 This is why we Bitcoin, freaks. Bitcoin is completely bereft of the control levers that can be taken advantage of by greedy politicians and central bankers that exist in the current system.