Another weekend has come and gone and the world's steady march towards increasing chaos precipitated by a two-tiered justice system enabled by a global central banking system run amok has continued unabated. As you can see from the two headlines above, Argentina and Lebanon have tightened the grip on their c̶i̶t̶i̶z̶e̶n̶s̶'̶ subjects' capital, instituting severe savings limits (in USD) and straight up not giving people access to their money for at least a week, respectively. While the humans who have ascended to roles within the governments of these two countries have assured everyone that everything is okay and these measures are "only temporary" and essential to create stability and punish the "bad actors who created the situation", one fact still remains; people have been denied access to their hard earned money or the ability to store their wealth in a better store of value than their native currency.

Regardless of the intentions of the instituted policies, this should not be possible. We should not be granting the rights of control over individuals' money to governments and central banks. If you work hard to make an honest living, do your best to build some wealth by saving a bit of money when you can, but can have that capital frozen by kleptocrats at any moment, what's the fucking point? Why even attempt to build your wealth?

This is why we Bitcoin, freaks. Bitcoin is completely bereft of the control levers that can be taken advantage of by greedy politicians and central bankers that exist in the current system. Bitcoin still has a long way to go before it matures into a sufficiently decentralized, private, and scalable network, but it provides  primitives that exist no where else on Earth at the moment. An apolitical monetary system that anyone is free to join or exit at any given point in time and cannot be controlled by any one entity. If used correctly (self-custody), there is no central authority to stop you from sending or receiving your money. This is a POWERFUL ability and the world desperately needs to come to this realization. Luckily for us, incompetent governments and central banks around the world are forcing people to think hard about these issues as they deny people access to their money.

Will hard times force people to come to the conclusion that maybe we fucked up the money and it needs to be fixed? I sure hope so. The number of angry people throughout the world searching for a solution seems to be rising rapidly.

Pssssstttt..... there's a reason why the phrase "money is the root of all evil" exists. The world's subjects need to stop swinging at branches and get to the root of the problem. They'll find the rot stems from there.

Kanye is going to rip a hole in the multiverse. 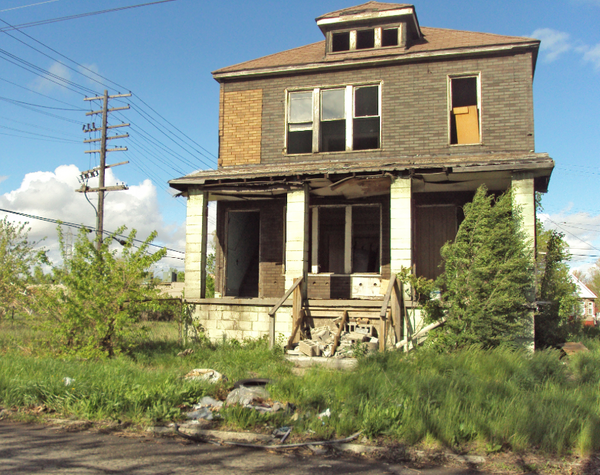 Growth at all costs has made us fat, socially inept, indebted, and unable to focus on long-term goals.

Something that can never be understated is that Bitcoin's privacy assurances are extremely subpar at the moment. It is possible to transact privately, but it is extremely hard.