Coinbase dropped an earnings report today and with it came new language in their 10-Q about the legal claims retail users have in the event of a bankruptcy event. Reacting to new regulations from the SEC, Coinbase had to add language that communicated that retail users of their platform could have their assets held on the exchange rendered as property of the bankruptcy estate, in the event of a bankruptcy.

Brian Armstrong, the CEO of Coinbase, just hit the Twittersphere with a lengthy thread reassuring the world that this clause was added to the disclosure because of the new SEC rule, they hope to give retail clients the same assurances that their Prime and Custody customers enjoy, and that nothing like this has been tried in the court of law and that it is unlikely that the government would deem user property as the property of Coinbase. Maybe your Uncle Marty is a bit crazy, but I don't find the argument very convincing. Especially when you consider the fact that the government has been known to seize assets from American citizens in the past. 'Member Executive Order 6102?

Needless to say, as it stands today and has stood since the first bitcoin exchange was launched, your bitcoin is not safe on the exchanges. Bitcoin exchanges represent third parties that are single points of failure that can succumb to human error, hacks, and government coercion. You should eliminate this third party risk by taking control of your wealth by holding your own keys. Sure, this also comes with some risks. You must have the ability to secure those keys, but there are ways to mitigate single points of failure while holding your keys. Multisignature wallets are a good way to do eliminate single points of failure in self custody (shoutout to our sponsor, Unchained Capital).

At the very least, you should take possession of your own keys and take the risk of being your own single point of failure because at some point, when bitcoin begins to extremely popular and more widely adopted, governments are going to make like they always have and turn totalitarian. The first things they will target are exchanges. You should operate with this assumption as your base case.

Also, you should take possession of your keys because that's why bitcoin was created in the first place; to enable individuals to hold their own wealth and send and receive it without depending on trusted third parties. You are doing the network a disservice by being lazy. Especially if you subscribe to the theory that bitcoin held on exchanges is re-hypothecated and lent out to traders who actively short bitcoin. Suppressing the price in the process. Holding your keys makes that harder to do.

The 48-hour fast has begun. It's chaos out there! 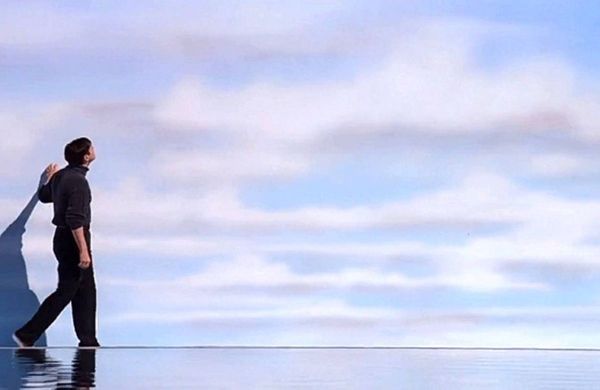 via Braiins [https://insights.braiins.com/en/]Everyone okay out there? Still licking your wounds from the chaotic price crash? Welcome to bitcoin. There will be many more days like