This is an encouraging sign, the city of Fort Worth, Texas has launched a pilot bitcoin mining project in their local City Hall. The pilot project may be small, with only three S9s that collectively produce $3.39 worth of USD denominated profit per day - assuming a cost of electricity of $0.05 kWh and that Braiins OS+ is running on the machines. This may not seem like anything other than a marketing stunt, but I think this is a very important signal that the city of Fort Worth is sending to cities and small towns across the United States; bitcoin is something you should be taking seriously and bitcoin mining is something you should consider.

This feels like the first step of many that will be taken on the path toward bitcoin permanent funds popping up around the country. Permanent funds that leverage stranded energy sources or excess energy are something that your Uncle Marty has been championing since April of 2021. Bitcoin provides small towns, cities, counties, and whole states with a mechanism that can be leveraged to turn their wasted or underutilized energy resources into sats flows that can flow into dedicated permanent funds that have the sole purpose of holding mined bitcoin for an extended period of time after which the town/city/county/state can begin deploying the mined sats to finance necessities and reduce - or potentially eliminate - taxes. It may seem crazy, but it also may work.

One low hanging fruit that comes to mind for your Uncle Marty is orphaned natural gas wells that are sitting on land controlled by the local government. A permanent fund could be spun up by allowing a private sector miner to come in and take over the well for free, allow them to use the natural gas to produce electricity on site, mine with that electricity, and direct a small percentage of the sats flows to the permanent fund as a contribution for being able to take over the well. The local government wouldn't even need to go through the hassle of becoming a miner themselves.

That's one way to do it. Another way would be to take what El Salvador is attempting to do with their volcano bond and bring it to the municipal level. Local governments could issue muni bonds with the sole intent of raising funds to acquire mining equipment that would be used to take advantage of any stranded or wasted energy plays with bond holders getting made whole first and the mining operations contributing directly to the permanent fund after that.

If I were a small town, city, or state looking to attract talent I would be racing to spin up a bitcoin mining permanent fund that allows you to offer lower tax rates and show constituents that you are forward thinking and innovative.

Shoutout to the city of Fort Worth and the team at Luxor (who helped coordinate all of this) for pushing this ball forward. In time, my bitcoin mining peranent fund dream will become a reality.

There's a goldfish in the pond that is very bloated. I can't tell if it's pregnant or about to die. Time will tell. 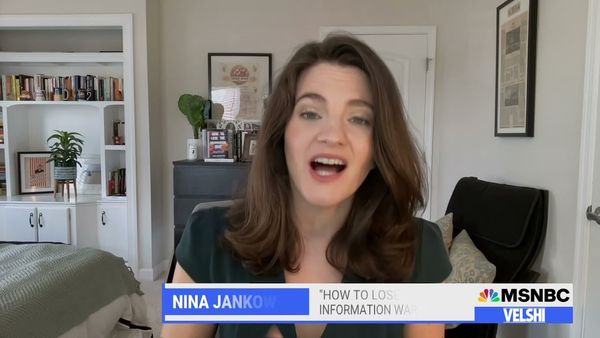 These calls from war criminals who galivant themselves around as champions of "our" democracy should not be taken at face value.

I am in favor of murky rough consensus driving protocol changes over a well defined process that could potentially be socially attacked.