Here's a rare admission from Kristalina Georgieva, the Director of the IMF - one of the corrupt central banking entities that has aided in the complete destruction of money in our modern times; central bankers don't really think about the second and third order effects of their expansionary monetary policies. After five decades of completely insane monetary policy severed from any semblance of sound money that is currently nearing the top of its crescendo which began during the aftermath of the 2008 Great Financial Crisis, it seems that those in charge are beginning to recognize and articulate (publicly; we all know that they knew that these policies are unsustainable in the long-run) the folly of their ways.

(What's funny about Kristalina's admission is that she opines on the unintended consequences of their policies - mainly that they cause massive inflation, especially when they print during supply chain disruptions - is distracting from the need to immediately address climate change; which is nothing more than a Malthusian fear spell used to justify the degradation in your quality of life and civil liberties.)

Are our banking overlords trying to save face as the ultimate consequences of their policies become utterly unavoidable? Maybe. Maybe not. But one thing is for sure, it would be absolutely insane to believe that these are the same people who are going to fix the disaster of epic proportions that they have created. As I said yesterday, these people are not going to save you. The road to salvation from these insane kleptocrats is action. You must opt-out of their system. This is the reason this rag exists. To educate you freaks about the only viable opt-out option that exists on the planet, bitcoin. The sooner a Bitcoin Standard is ushered in, the sooner we can begin to rebuild the world and fix the systemic issues that have been introduced by dishonest money.

Housekeeping announcement: We will be moving the rag off of MailChimp

I've been sending the newsletter via Ghost for the last couple weeks. It was brought to my attention that many of you freaks were still expecting the letter to come from our MailChimp account. I probably should have communicated the transition before testing it out. That's on me.

This will be our last day sending this rag out via MailChimp. It will also mark a change in the expected cadence of the rag.

We are moving to Ghost because we believe it better aligns with our values of censorship resistance and self sovereignty. Ghost provides us with the ability to self host our content and distribute it without depending on a third party. It is also much better aesthetically and has a much better editing experience.

It's crazy to think how far this MailChimp template has taken us in just five years. As I described in Issue 1000, my life was drastically different when I started writing in this weird corner of the Internet. Newly married, woefully unemployed, and eager to work full time on bitcoin, I created a MailChimp account and started posting my dumb thoughts to the Internet. Fast forward to today and this rag has turned into a legitimate small media company, I got deep into the bitcoin mining industry, and people trust me to allocate their money by investing in companies working to help usher in a Bitcoin Standard. It's been a wild ride and I can't wait to see where it takes us next.

As you may have noticed, the frequency of the rag has been a bit volatile in recent months. This is due to the fact that I have loaded my plate with a number of other responsibilities that have added a significant work load to my life. Moving forward, I will be writing the newsletter at least three times a week. I will try my best to keep up with five times a week, but sometimes my new schedule doesn't allow it.

On top of this, I will be experimenting with paid subscriptions to see if I can monetize this puppy in a more direct fashion. The way it will work is by becoming a paid member via our website. You can become a paid member by hitting the "Subscribe" button in the bottom right section of our website.

The first three rags of each rip will remain free for you freaks. Anything after that will be available for paid members. Your support would mean a lot and will increase my drive to deliver the hottest high alpha takes to your inbox week in and week out.

Right now, you can only subscribe using fiat. We're working on integrating BTCPay Server to the subscription flow. That should come Soon™. For those of you who want to get access to the posts for paid members but refuse to transact in dirty fiat, we will have the paid posts on the site that will be payable via a LN invoice.

If you are currently subscribed via MailChimp, you don't have to do anything to continue receiving the free content. I have exported the list to our Ghost instance. The only thing you'd need to do is subscribe for the paid membership via our website if you want to receive the extra Bents straight to your inbox.

This is a big step for us and we're not exactly sure how it will go, but look forward to hearing your feedback.

This rag wouldn't be possible without you freaks. Love all y'all. Even the haters... Especially the haters.

Got a new 100 gallon water pump for our pond. The water is now crystal clear and I think the fish have put on some weight since I switched it out.

I am in favor of murky rough consensus driving protocol changes over a well defined process that could potentially be socially attacked. 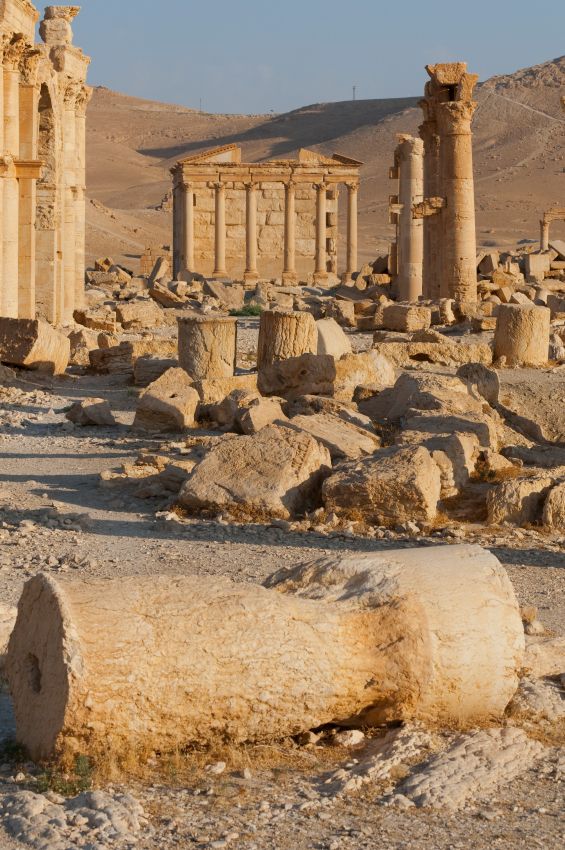 These people are leading millions to slaughter and you should not pretend that they are going to save you anymore.