Here's something to pay close attention to in the coming months; the economics of the bitcoin mining industry. With the bitcoin price staying in a tight price range for the first three-and-a-half months of the year as hashrate and difficulty (for the most part) have risen consistently alongside surging energy prices, your Uncle Marty has his antennae perked for signs of struggle in the mining world. The current market conditions are certainly putting a strain on many miners at the moment. Particularly those who do not have (or think they have) fixed electricity prices that are relatively low compared to the rest of the market.

As energy prices rise and miners who made purchases a while ago begin to get ASICs delivered and attempt to reap payback as quickly as possible by plugging said ASICs in as quickly as possible, driving hashrate and difficulty up in the process, the market conditions are getting very tight out there for many operators. If the price of bitcoin remains locked in the range that it has been trading in for the last four months, miners continue to plug in more ASICs as they get delivered, and energy prices continue to rise we could see a lot of blow ups in the market that lead to some consolidation among players.

What will be most interesting to see is how power purchase agreements (PPAs) hold up under these conditions. Many miners that leverage the grid to mine typically engage in PPAs with a fixed price of electricity over a specified period of time to lock in a part of their opex. If raw energy input prices continue to climb at the pace that they have over the last year, the utilities companies that signed those PPAs are increasingly incentivized to figure out ways to get out of those PPAs so that they can increase their margins and continue to operate in an extreme market. Does upstream price pressure force the hands of utilities companies to the point where they are forced to renegotiate their PPAs mid-contract? If so, how many miners who baked in fixed electricity costs get wiped out due to an unexpected rise in opex that makes them unprofitable? Time will tell.

Keep your eyes on the relationship between energy prices, hashrate, difficulty, and the bitcoin price as the calendar turns. You may notice a bunch of people getting caught with their pants down.

The Clintons... may have had a bunch of people murdered. Just saying. The chances of that many people in their inner circle dying of unnatural causes is statistically impossible.

Yeah, I thought it. 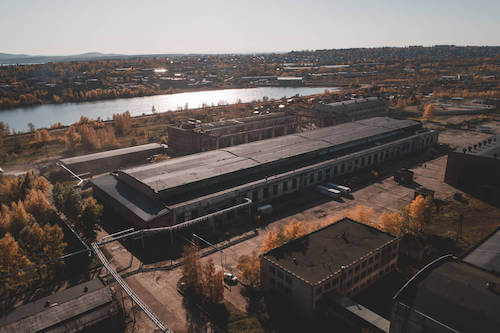 As bitcoin continues to grow - and with it, the target on its back - bitcoin miners should be hyper aware of these third party risks and attempt to mitigate them to the best of their ability. 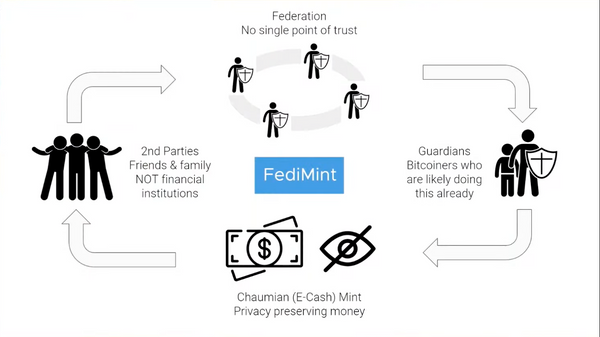 Fedimint, if successful, could provide the stack with an opensource, distributed, censorship resistant custody layer.