Many bitcoiners, your Uncle Marty included, have been saying for years that many of the functionalities that people are flocking to altcoins for can and will eventually be built on the bitcoin stack. For years bitcoin has been derided as a "boomer coin" with little functionality outside the realm of sound money.

Development moves to slow. It's hard to make any changes even when it does happen to move. And bitcoiners are more focused on the application of money than enabling other cool things that many would like to build.

All of this is 100% true, and for very good reason. As I've said many times throughout the years of writing this rag, there's an order of operations to all of this. If you want shiny things, don't expect to get them on bitcoin right away. The build out of the protocol is the most important project on the planet right now. Rushing to bring shiny things that ultimately get brought to market due to hastily made tradeoffs that sacrifice the assurances that make bitcoin what it is - sufficiently distributed consensus via proof of work, a ledger history that can be downloaded and self-verified by billions of people, and a hard cap of 21 million - isn't only a bad idea, it's a fatal one.

Throughout the first thirteen years of bitcoin's existence the distributed team of engineers who have been contributing to the project have made slow, methodical changes that enable bitcoin to bring the shiny things to market the right way. The release of Taro is a perfect example of this. Enabled by taproot, which was merged into the codebase via soft fork last November, Taro - if it passes the peer review test - can bring the usecase of issuing and transfering digital assets that aren't bitcoin UTXOs to the LNP/BP stack. If Taro is able to do this, it renders all of the competing altcoin narratives obsolete overnight. Why would anyone risk spinning up these assets on another, significantly more centralized protocol?

Especially when you understand how Taro is designed; assets being issued using a taproot script on-chain and then transfered on-chain or via the lightning network. Being able to move assets like stablecoins, stocks, and even NFTs if they tickly your fancy. All can be issued via bitcoin if Taro proves to be a workable issuance and virtual machine protocol that easily plugs into the stack.

Even better, due to the fact that these assets will be able to be transfered via the lightning network it means that these assets will have the fastest settlement time of any on the market today riding on other blockchains and the added usecase should bode well for lightning network liquidity and distribution. This may even help to create a more vibrant fee market for bitcoin's base layer.

Since these assets will be issued via taproot scripts, they can have significantly better privacy assurances when compared to assets issued on altcoins.

It seems that methodical patience is going to pay off in the long run.

As it stands right now, Taro is nothing more than a proposal in search of official Bitcoin Improvement Proposal numbers and thorough review. Here are some off the bat questions I've seen on Twitter today from developers I respect.

We will keep you freaks abreast of the progress of this proposal as it garners more attention, feedback, and review. Olaoluwa will be giving a presentation on Taro at the Bitcoin Conference tomorrow in Miami. Make sure you get to the stage if you're there in person or watch via livestream if you are not making the trek to South Beach.

In the meantime, here is a blogpost from Lightning Labs' Ryan Gentry that dives further into Taro. I highly recommend you freaks check it out.

Nothing like a getting a good sweat in while writing. 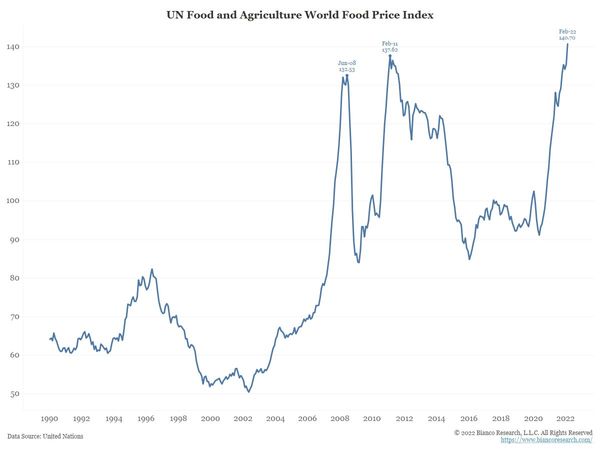 Your savings should be stored in bitcoin.