We meet here in this dark corner of the Internet a little less than two months away from the 5th year anniversary of the New York Agreement, which led to a Summer of heated battle between major corporations in the Bitcoin space who believed they could instigate an arbitrary doubling of the block size and users who vehemently opposed the move in favor of soft forking SegWit into the protocol. It seems that there are some out there who did not learn their lesson from this battle or simply aren't even aware that it occurred. This is evidenced by the fact that Ripple's co-founder Chris Larsen, who should be in jail (and may be at some point this year) for committing securities fraud, and Greenpeace, an organization's whose founder left when his baby was co-opted by zealots, announced their initiative to "change the code" of bitcoin.

They want to "change the code" so that bitcoin transitions from Proof of Work of work to Proof of Stake because it is more "climate friendly". Whatever the hell that means.

It's amazing that this coalition of intellectually lazy hysterics is spending millions of dollars on an ad campaign to "change the code" (a terrible misallocation of capital that will lead to a lot of misallocated energy resources) when all they have to do is commit a PR to the bitcoin implementation GitHub pages or simply fork their favorite implementation, change the code how they see fit, and convince people to download and use it. No one is stopping Chris Larsen from changing the code. He could do it if he wanted. Though, I'm very confident he doesn't have the actual mental capabilities to do so.

The big problem with this "change the code" campaign is going to be getting people to actually run the changed code with a weaker and extremely centralized consensus mechanism. It is most definitely not going to happen. This campaign serves as nothing more than an uneducated smear campaign launched by hysterical zealots who have produced nothing of value for humanity but are dead set on setting humans back via nonsensical energy policies that make us all worse off.

Be on the lookout for the "change the code" campaign in the coming months and be sure to laugh at how hard it backfires. Their inability to get people to download their changed code will highlight how resilient bitcoin is to social attacks like this one.

Finger and toe nails being dead skin cells is a trippy thing to think about.

The time to counter punch is right now. Get on it. 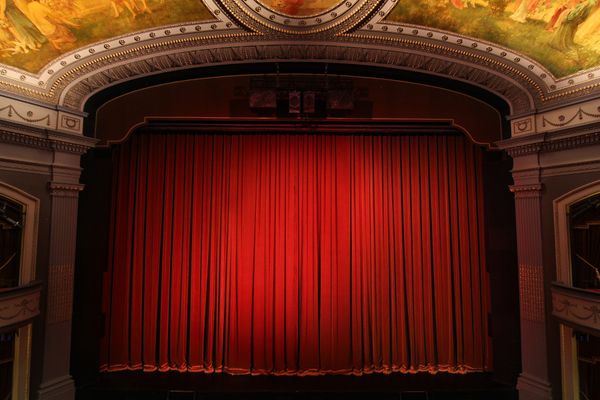 Take control of your own destiny instead of letting it be written for you by a bunch of evil people who see you as nothing more than a useless eater.