Earlier today I had a conversation with Luke Gromen, Founder & President or Forest for the Trees. The discussion really drove home a few things I have been trying to articulate in this rag over the last few weeks. Mainly that producing and being in control of assets like energy, industrial metals and food are much more important than controlling the dominant fiat currency of the world when shit hits the fan.

I highly recommend you freaks take some time to check out the interview when you get a chance. Toward the end Luke explains that people in the Defense Department who are war gaming are some of the only people in the government who are willing to admit that embracing bitcoin and actively working to transition to a Bitcoin Standard is the best strategic move the US could make at this juncture. Moving to a sound distributed peer-to-peer monetary system while many big players may be looking to abandon the dollar is a trump card on the table. It's certainly not an easy card to play because it would entail admitting that mainstream monetary policy has been completely wrong for decades, but the card is certainly in play.

The academic economists who roam the halls of the Federal Reserve and the Treasury Department are vehemently opposed to Bitcoin for the reason stated above, it is diametrically opposed to the policies they've been instituting for over half a century. They are highly unlikely to be the ones to pull the bitcoin trump on the rest of the world. With that in mind, one has to wonder, "How do we pull the trump card and set the US up for greatness in the Digital Age if the people we need to pull the card are unwilling to because it reveals they are completely wrong about everything they claim to be experts on?"

Well, freaks. You turn to one of the industries that produces some of the assets that we are finding out are pretty important to control; the energy sector. If the energy sector adopts bitcoin by implementing mining into its operational stack and/or normalizing bitcoin on the balance sheet as a reserve asset it could be the industry to wind up pulling the trump card. Energy is the base layer of society. Without it we would not be able to enjoy life as we know it today. If energy producers develop the testicular fortitude to band together and make the bold move of adopting a Bitcoin Standard it could make the trump card inevitable. Again, energy is the base of everything we enjoy today and if those who provide the market with energy demand payment in bitcoin it will be hard to turn the momentum back in the other direction.

"That's crazy, Uncle Marty." What's even crazier is that energy producers are more incentivized than ever to band together and take this bold stance. With the costs to extract and deliver their products to market rising due to accelerating inflation the only way to ensure their businesses are able to maintain profitability is to convert their rapidly inflating dollars into bitcoin, which is the hardest money the world has ever seen and happens to be at the very beginning of its monetization phase. Adding bitcoin to their stack may be the best way to remain profitable. Better yet, they can use bitcoin to speculative attack their own dollar denominated debt as well.

Imagine every oil and gas company banding together and making this move. The amount of buying pressure would be so intense that it would likely cause the price of bitcoin to rise materially. Providing everyone involved with the ability to restructure their balance sheets by quickly paying off their dollar denominated debt. Creating a golden opportunity to manifest a resetting of the industry and creating a base from which companies can attempt to do incredibly bold and innovative things.

It's all about the energy, stupid.

A marathon of a week here in Austin.

This is important work that cannot be overstated. 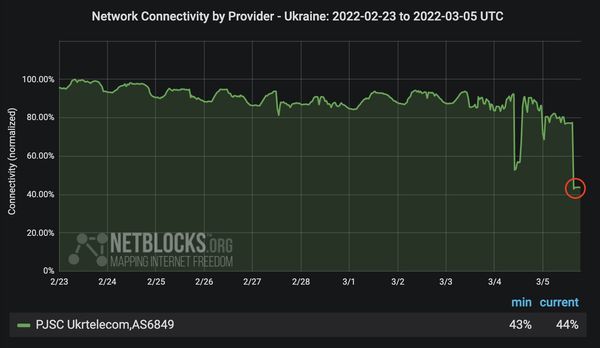 Here's to the builders. They're making the world a better place.