In the midst of many corporations from around the world making announcements about cutting off the Russian population from accessing their goods and services I think it's important to highlight a headline that you'll never see outside the context of a troll; "The Bitcoin network bans Russian hashrate."

Whether you like it or not, this is the truth. Bitcoin is a permission-less system that allows any individual who is so motivated to access the network via their own node that validates the transactions relayed to it or produce hashes that have the potential to allow a mining node to add a block of transactions to the ledger and be rewarded by the network for doing so. Bitcoin does not recognize nationality. It recognizes valid hashes and valid transactions. No matter what part of the world they are produced in.

This is the power and the value prop of bitcoin. The protocol cannot succumb to the emotional whims of man unless those men convince node operators to change the rules of the protocol to reflect their worldview. And even though that is technically possible it is highly improbable because changing bitcoin on a whim would defeat its value prop in a second and cause its value to crater. The network of nodes is highly incentivized to keep the core assurances in tact.

There will only ever be 21 million bitcoin.

Anyone can download and validate the rules and transactions as they happen.

If you find a hash below the difficulty target you can construct a block and add it to the tip of the chain.

Most people in the world don't realize it yet, but these immovable assurances are going to change the world in ways we cannot fathom at this point in time.

It's a beautiful thing. Thank God for bitcoin.

There is no turning back from this. 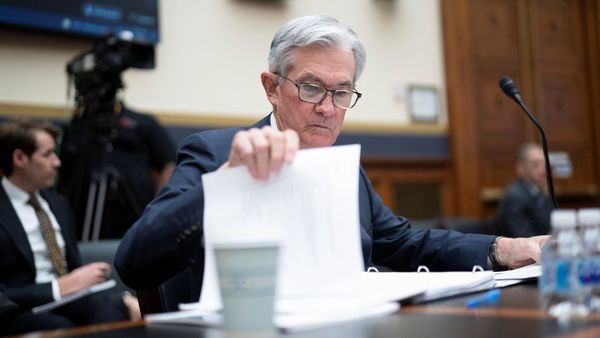 We have officially entered the transitionary period from a USD reserve system to a bitcoin standard in earnest.