With things escalating pretty quickly over the course of this week in Canada, it's a good time to highlight the ways in which Bitcoin helped protesters and some things that can be improved moving forward to ensure that those using Bitcoin in these types of situations, or any situation for that matter.

There is no doubt that the increasing tyranny on display in Canada at the moment has highlighted one of Bitcoin's unique value propositions; making people financially cancel-proof. Despite the fact the the Canadian government has come out with a court order to "freeze" the bitcoin held in a number of public addresses, there is little they can do if those addresses aren't possessed by regulated exchanges. They'd have to identify the individuals in control of the private keys that grant access to those public addresses and use force to physically prevent them from broadcasting a transaction. Significantly increasing the cost of making the optics of enforcement much much worse. Having a bank or financial services provider hit a button and freeze funds doesn't produce a clip that can be shared by the masses on social media. Physically showing up to people's homes, ripping them into the streets, and raiding their house for a hardware device would produce many of those clips. Evoking an emotional response from the public that would likely lead to a further decay of the public's trust in government.

These are incredible things. With that being said, there are definitely lessons to take away from how some of the crowdfunding efforts were handled. Both on the sending and receiving end. Many who led the bitcoin crowdfunding efforts did so publicly. Associating their real names with the campaigns, making them targets for the government. If these individuals were to do this all over again, I'd bet they'd do so anonymously. There's nothing wrong with being public about your support for Freedom in the Digital Age but individuals should work to prevent themselves from becoming targets of the state. The beauty of Bitcoin is that you can do both. In the future, crowdfunding organizers can spin up a campaign anonymously and vocally support the cause publicly without revealing that they are in control of the private keys associated with the campaign. Users donating to the cause can make sure they do so using funds that aren't sitting on an exchange and have no connection to a service that associated their address with personal data they were forced to fork over by a regulated exchange or service.

Luckily for us, it seems that there are many bitcoin developers who have taken the lessons described above to heart and are more motivated than ever to build tools and processes that ensure it will be extremely hard for tyrannical governments to harass peaceful citizens looking to live free in the future.

The events that have unfolded in Canada over the last few weeks may prove to be the fire under everyone's ass that was necessary to bring about better bitcoin tools and usage processes.

Still not a big pool guy but heated pools are better than non-heated pools. 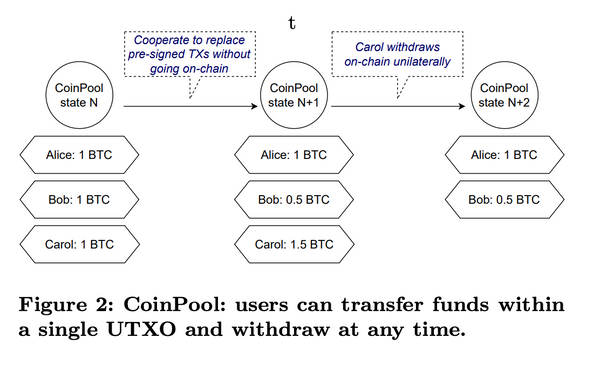 If possible, CoinPools would enable billions of people to claim ownership to on-chain bitcoin in the form of a slice of a UTXO. 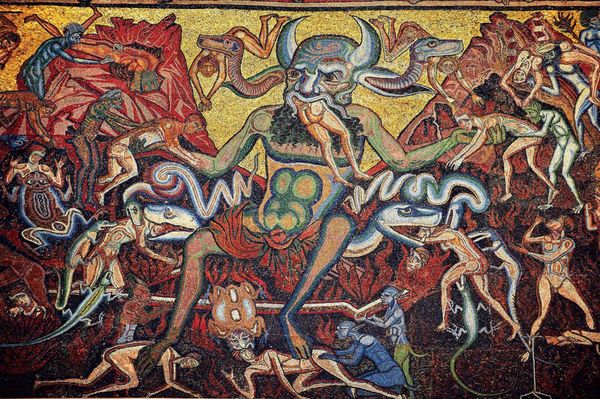