There are two things going on in the world on opposite sides of the planet that are related to two very different subjects that highlight the incredible utility of the Bitcoin network; the intentional debasement of the Lebanese pound and uncharacteristically cold weather in Texas.

As some of you may be aware of already, Lebanon has been embroiled in an economic crisis since 2019 and it seems to only be getting worse as the country's central planners continue to mismanage the crisis. Here is their latest plans to fix their monetary and banking system:

After locking people's money in their bank accounts for almost three years, the government has decided to simply obliterate an estimated $69 BILLION of wealth from the face of the Earth. Forcing people to convert their US Dollars to Lebanese pounds without their permission. All so that they can potentially get their books in a good enough spot in the eyes of the IMF so they can double down on their incompetence by taking out a predatory loan in an attempt to right the ship.

Millions of people having their hard earned money disappeared before their eyes. Really sad stuff that is completely avoidable moving forward. The way this can be avoided is by opting into a monetary system that cannot be corrupted by the whims of incompetent politicians and bankers with a lust for printing money. Bitcoin provides that monetary system. If Lebanese citizens decided to begin converting their work to sats instead of the failing pound and put in the effort to secure their own keys, they could have significantly more confidence that they won't be getting rug pulled like that again. There are no incompetent and corrupt politicians or central bankers that are able to corrupt Bitcoin's monetary policy at the detriment of its users. Those Lebanese who were wise enough to convert their pounds to sats before the great bank account freeze of 2019 are doing much better off than their fellow citizens.

Bitcoin is a superior monetary system plain and simple.

Here in Texas we are experiencing a cold front that is driving temperatures down into the low 20s (Fahrenheit). This is creating a lot of demand for electricity as many across the state begin to turn up their heat to protect themselves from the cold. As electricity demand increases it is important that that demand is able to be met with supply. This is another area where the Bitcoin network can help out via the mining industry.

Being able to provide a dispatch-able load of electricity to residential consumers when demand is abnormally high is very important. As I stated in the tweet thread above, Bitcoin miners acting as buyers of first resort for electricity that may otherwise not be generated if there wasn't a buyer presents a great way to ensure residents always have enough electricity as they need to protect themselves from Mother Nature. When demand for electricity increases to a certain point, miners can power down and sell the electricity they would have used to mine to residential consumers - usually at a pretty penny. This is happening today here in Texas as miners like Rhodium and RIOT, who are participating in ERCOT's demand response program, turn off their machines and sell that electricity to the market.

The system isn't perfect yet but the opportunity to perfect it is certainly there. There are still a bunch of people LARPing that this is a good way to make grids "greener" with more wind and solar, but this argument doesn't make any sense if you think about it for longer than 30 seconds. As we saw last year in Texas when the grid did fail, it did so because the sun wasn't shining, wind turbines froze over, a nuclear power plant had to shut down because of a faulty sensor, and some natural gas lines froze because of human error. In your Uncle Marty's mind, the only way a demand response system works at scale is if the energy that is being overproduced is from reliable sources like nuclear, natural gas and coal.

Two mistakes that can be fixed after looking at last year's Texas grid debacle are the nuclear sensor and the natural gas lines, which can be weatherized. No one on Earth can remove the clouds to let the sun shine on solar (coal) panels or prevent freezing rain from grinding wind turbines to a halt.

All efforts should be focused on developing more power generation from nuclear and natural gas to add reliable base load to the grid. And who better to incentivize that than bitcoin miners who would be willing to pay for the electricity produced by these load sources when demand isn't what it is right now.

It is important that we are honest about the role bitcoin miners play in regards to grid stability and what is actually happening when they do shed load to send electricity to market; they are selling the electricity because it is more profitable than mining because they are able to sell it for considerably high prices because demand is so high.

With that being said, let's not stray from the fact that this is an overwhelmingly positive development despite the nuance around the topic. Overtime, it should become clearer how markets should structure these grid projects that cater to miners willing to come in as buyers of first resort. We are watching Capitalism solve an incredibly hard problem and increasing the quality of life for humanity.

Bitcoin miners can make grids more secure if we execute correctly and don't try to LARP too much about unreliable "renewables".

Bitcoin is versatile. It can help those being robbed in Lebanon and those not wanting to go cold in Texas

The rag so nice I wrote it twice. No, seriously. 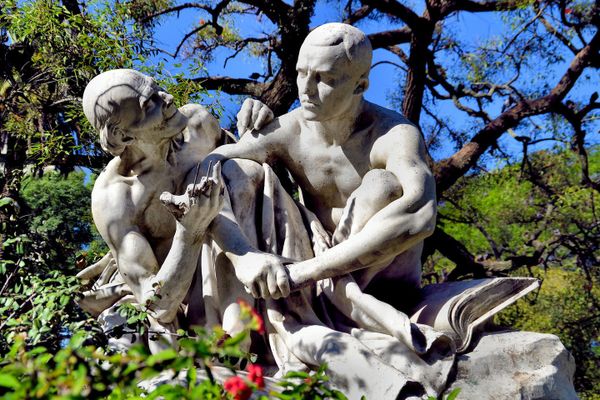 The time to make a stand against the Malthusians is now. 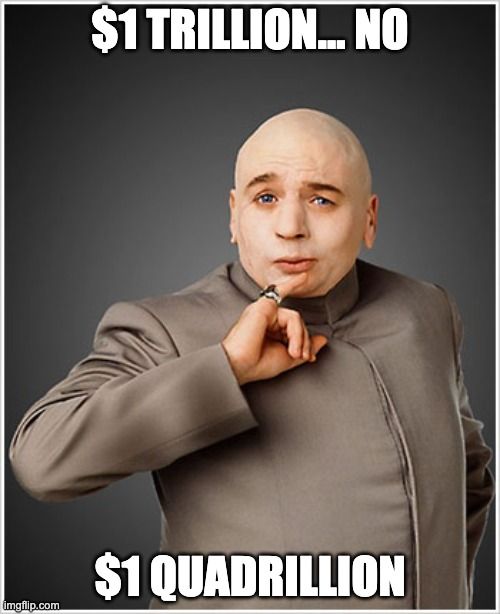 They violently debase the money in an attempt to paper up the systemic issues they let build up over the course of decades or centuries.