It's wild to think of how numb many have become to the amount of money that is created ex-nihilo via the operations of the Federal Reserve and the Treasury on a month-to-month basis. As our friend Preston points out, there were many who were utterly shocked by the scale of the TARP bill that passed in the aftermath of the Great Financial Crisis of 2008. Couple TARP with the ensuing initiation of QE and people were up in arms about the amount of money that was being printed and thrown at the banks. Partly because many didn't think the banks didn't deserve the bailouts and should have been allowed to fail and partly because they feared all of the money printing would set a bad precedent that would lead to an abuse of power.

As we sit here in 2022, I think it's safe to say that the fears many had in 2008 around the bailouts and QE were not only warranted but have been completely justified as inflation runs rampant and QE continues to this day. The weird thing about 2022 though is the fact that the amount of money that is being pumped into the system on a monthly basis would have made people faint in mid-September 2008. Again, the public has become completely numb to the amount of QE the markets are flooded with. A "trillion" used to be one of the exaggeration words you threw out on the playground during recess; "I'm going to make a trillion dollars when I grow up." The concept of a trillion was cartoonish then.

Today, trillions of dollars are conjured out of thin air with the pressing of a button at the Federal Reserve and many act like it's a normal thing to do. It is part of our way of life now. Let's be clear, there is absolutely nothing normal about what is going on with the printing of money at the moment. The only thing "normal" about it is that this type of behavior normally surfaces when a government and/or central bank is in its death throes. They violently debase the money in an attempt to paper up the systemic issues they let build up over the course of decades or centuries.

As Tuur points out above, what is happening now is eerily similar to what the French went through right before their hyperinflationary bout. The politicians on the Hill are squabbling about the size of the newest acts meant to stoke the economy by creating trillions of dollars out of thin air. I can't remember the exact bill or budget that was just hotly debated - there are so many these days; the Build Back Better act, the Green New Deal, the annual budget, the America Competes act, etc. etc. that it is hard to keep track - but the lizards on the Hill fought over whether it should be $1.5 TRILLION or $2 TRILLION. Absolutely insane, irresponsible, and reminiscent of the bailouts that preceded the French Revolution.

Try to remember just how big these numbers are as they get rolled out in headlines day in and day out and then juxtapose that reality with the fact that there will never be more than 21 million bitcoins. 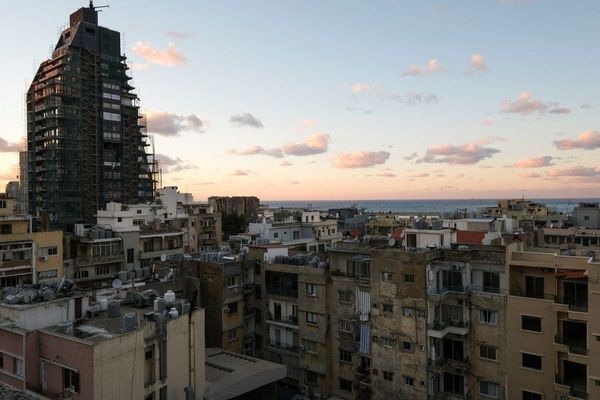 We are watching Capitalism solve an incredibly hard problem and increasing the quality of life for humanity.

This may not seem like much but it goes a long way.