"At Davos a few years ago the Edleman survey showed us that the good news is the elite across the world trust each other more and more so we can come together and design and do beautiful things together. The bad news is that in every single country they were polling, the majority of people trusted their elite less. So... we can lead but [cut off]."

Ngaire Woods, professor of "Global Economic Governance" at the University of Oxford, had this to say at a recent gathering of the ghouls held by the World Economic Forum - a forum that no one asked for, yet seems to have an incredible amount of influence over popular coordinated political policy around the world. WEF is responsible for the term "Build Back Better" that you've probably heard from one or many of your local politicians over the last year. Here in the ole US of A, those in power actually attempted to pass a "Build Back Better" act. Taking the phrase that is being parroted ad nauseam by collectivists and anti-human zealots who care not one bit about making the world better, but pretending like they do so that they can institute laws across the world that give them more control over the "non-elites" who seem to be catching on to the grift.

This is the epitome of what is wrong in the world right now. There is a class of people who consider themselves "elite" and also believe that this self-ordained status title gives them free reign to make decisions for the "non-elites". Their top-down decision making in the areas of monetary policy, food production, energy policy, healthcare, and transportation, among other areas, has led to complete mayhem across the world. They are the reason for rampant inflation, an utterly unhealthy society, less reliable grids and higher energy prices, a medical industry that pushes addictive poison and untested vaccines on people, and the completely ineffective and dehumanizing TSA. They pushed all of this on the world, congratulated themselves for it, and are now perplexed as to why the "non-elites" are growing restless as the results of the policies that have been thrust upon them have made their lives materially worse off.

Fuck these people. They are the enemies of peace, prosperity, and liberty in our modern age. They are the roadblock that must be demolished so that us normal people can go about our lives in a more civilized fashion. These WEF reps absolutely hate you. They believe that you are lesser beings than they are. And worse yet, they think they have complete control over everything. Which, to their credit, they seem to have at the moment. But make no mistake, the tides are turning and the ghouls are about to get their comeuppance.

Most of the power they yield stems from the influence they are able to brute force on the world because of their ability to print money ex-nihilo and misallocate it toward their objectives. Bitcoin completely rips this power from their grasp and in due time it will utterly demolish their influence. Spread the word to expedite the process of their demise. 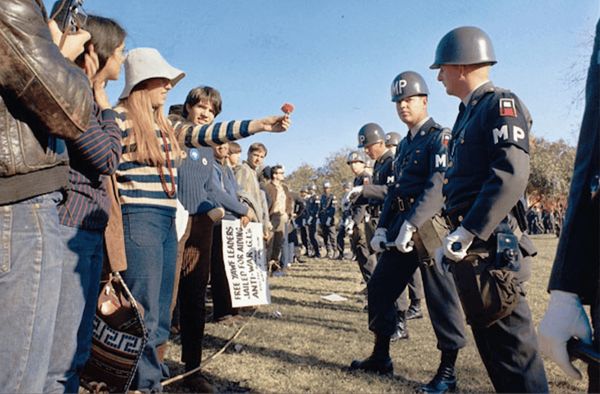 Most humans do not recognize this potential yet 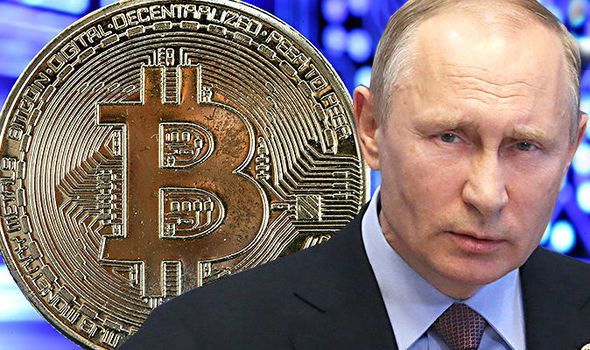 One of the most effective tools used by those who like to wield power at the scale that Putin does is the monetary and financial system.