Color your Uncle Marty shocked. The powers that be within the Russian Central Bank are not big fans of Bitcoin. In fact, they came out today to officially recommend that the Russian government ban all cryptocurrency activities in the country. That means shutting down the exchanges, not allowing banks to offer accounts to Bitcoin-related companies, and kicking the miners out of the country as well due to their "non-productive electricity expenditure, which undermines the energy supply of residential buildings, social infrastructure and industrial objects, as well as the environmental agenda of the Russian Federation".

Yet another arm of a large and powerful government stepping out to make the case for preventing millions of people from accessing the most important technology of the 21st century. Makes sense though as Putin seems to like to have a very high degree of control over his country. One of the most effective tools used by those who like to wield power at the scale that Putin does is the monetary and financial system. If Bitcoin were allowed to continue to proliferate throughout the country control over these very powerful tools will be lost. Don't worry though Russian citizens, if these suggestions from the central bank get implemented into law you will still be able to hold bitcoin. You just won't be able to legally send or receive any sats.

No misinformed opinion about how bitcoin works and is used should be presented without highlighting one's misunderstanding of Bitcoin's Proof of Work consensus mechanism and the amount of electricity it utilizes. Luckily for us, the Russian Central Bank did not disappoint as you can see above. Claiming that miners engage in "non-productive electricity expenditure" is nothing short of laughable. To claim that Bitcoin isn't providing any utility to anyone is an abject lie at this point in time. Alas though, these types of lies are nothing new and should continue to be expected as governments around the world attempt to cling to the power they have over monetary systems.

One last thing to note about the mining, the war drum against on-grid mining is only getting louder. The Russian central bank is signaling out bitcoin miners for undermining the energy supplies of Russia even though they are paying market price for their electricity, which wouldn't be utilized in many cases if miners weren't there to purchase it. This line is only going to be more prevalent as time moves forward. I even expect it to come to the US at some point soon. Even though there is no validity in the argument politicians are typically stupid, greedy, or a combination of the two; so I expect them to run with this attack for brownie points as they attempt to blame away a decade of terrible energy policy. Being off-grid will be a massive advantage as these attacks heat up and pressure gets put on utilities companies.

It should be noted, what the Russian Central Bank suggested today is just that at the moment; a suggestion. Nothing has been implemented yet. Here's to holding out hope that our fellow Russian freaks are able to use Bitcoin as they have been up to this point. Though, even if these suggestions do get implemented into laws I have a feeling our fellow Russian freaks will find ways to continue using Bitcoin.

I was told it would be hot in Texas year around. 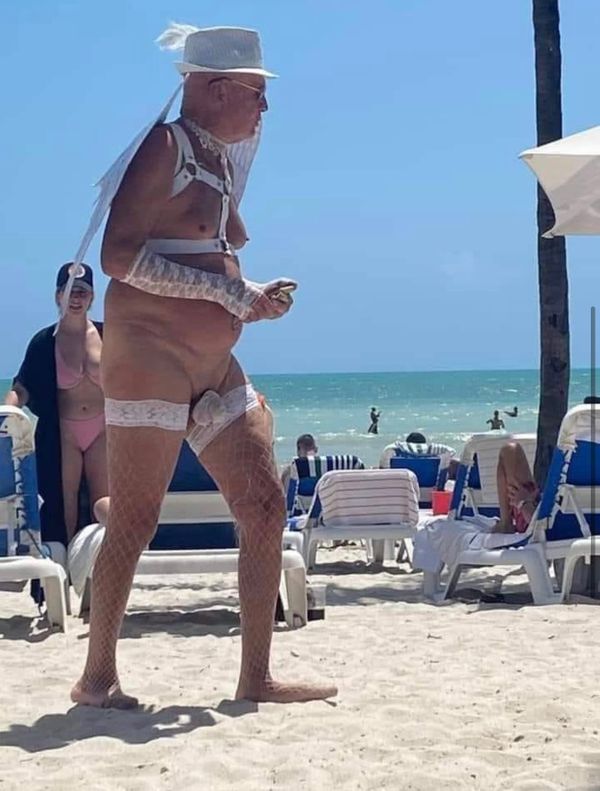 This is the epitome of what is wrong in the world right now. 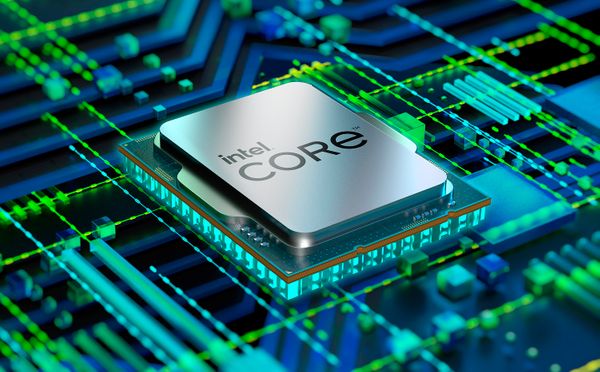 It seems they may have had their heads down working to produce something Bitcoin specific.