Things are popping off in Kazakhstan at the moment as citizens hit the streets in reaction to a combination of gas prices rising dramatically within a week and (from what I can tell) a citizenry coming to their wits end with their government. I will in no way claim to be an expert - or a novice for that matter - in Kazakh politics. But from what I can glean after an hour's worth of research, it seems pretty clear that Kazakhstan is an energy rich country that is fumbling the ball in terms of taking the necessary steps to provide the individuals who live within those borders the benefit of that advantage.

I do not know if this is being driven by Russia or some other foreign force, but it seems like there should be no reason for gas prices to rise this dramatically in this short a period of time considering the fact that it is the 64th largest country by population and produces a significant amount of energy relative to its population size.

One would think that a country that is this resource rich in relation to its population size when compared to the rest of the world would be able to sufficiently supply its citizens with reliable energy. Uprisings over gas prices should be the last of their worries.

Again, I will not pretend to understand the deep intricacies of Kazakh geopolitics and the inter-workings of its energy industry, but I think it is fair for your Uncle Marty to point out a simple fact; when you push people far enough, they will revolt. During the Arab Spring, grain prices experienced similar rapid appreciation and we saw revolts across Egypt that led to a fall and restructuring of the government.

At a certain point there is a straw that breaks the camel's back. And what you'll come to find is that the straw is typically the type that is related to something on the bottom section of Maslow's hierarchy of needs. In the case of Egypt a decade ago, it was grain. In the case of Kazakhstan today, it is petrol. A downtrodden people can only take so much.

What happens as a result of this uprising in Kazakhstan? I have no idea. However, I can say for certain that this is not some isolated phenomena that will be nothing more than a flash in the pan. People the world over are currently being pushed to the brink emotionally by authority figures attempting to exert top-down control on complex systems known as societies. At the same time, across the board, the prices of food, energy, healthcare, and education are being driven through the roof.

Today we're seeing Kazakhstans reach their boiling point. Don't be surprised if this type of revolt pops up in other areas across the world.

The most messed up part of it all is that it does not have to be this way. Humanity has the resources and collective intelligence to ensure these base layer necessities don't become a problem. We're just being held back by an "elite" class that is either too greedy, too evil, too incompetent, or a combination of the three to allow us to flourish.

Walking on a dream... 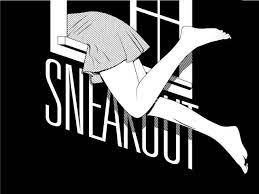 How can miners and the industry at large act to ensure this type of attack doesn't perturb block production in the future? 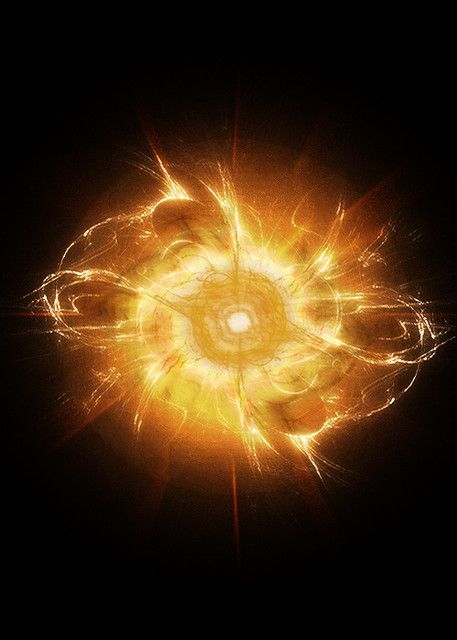 Luckily for the world, there is not much to worry about at the moment in regards to the security of a transaction that has been confirmed and is sitting underneath many blocks.